Are we heading for a leadership crisis? 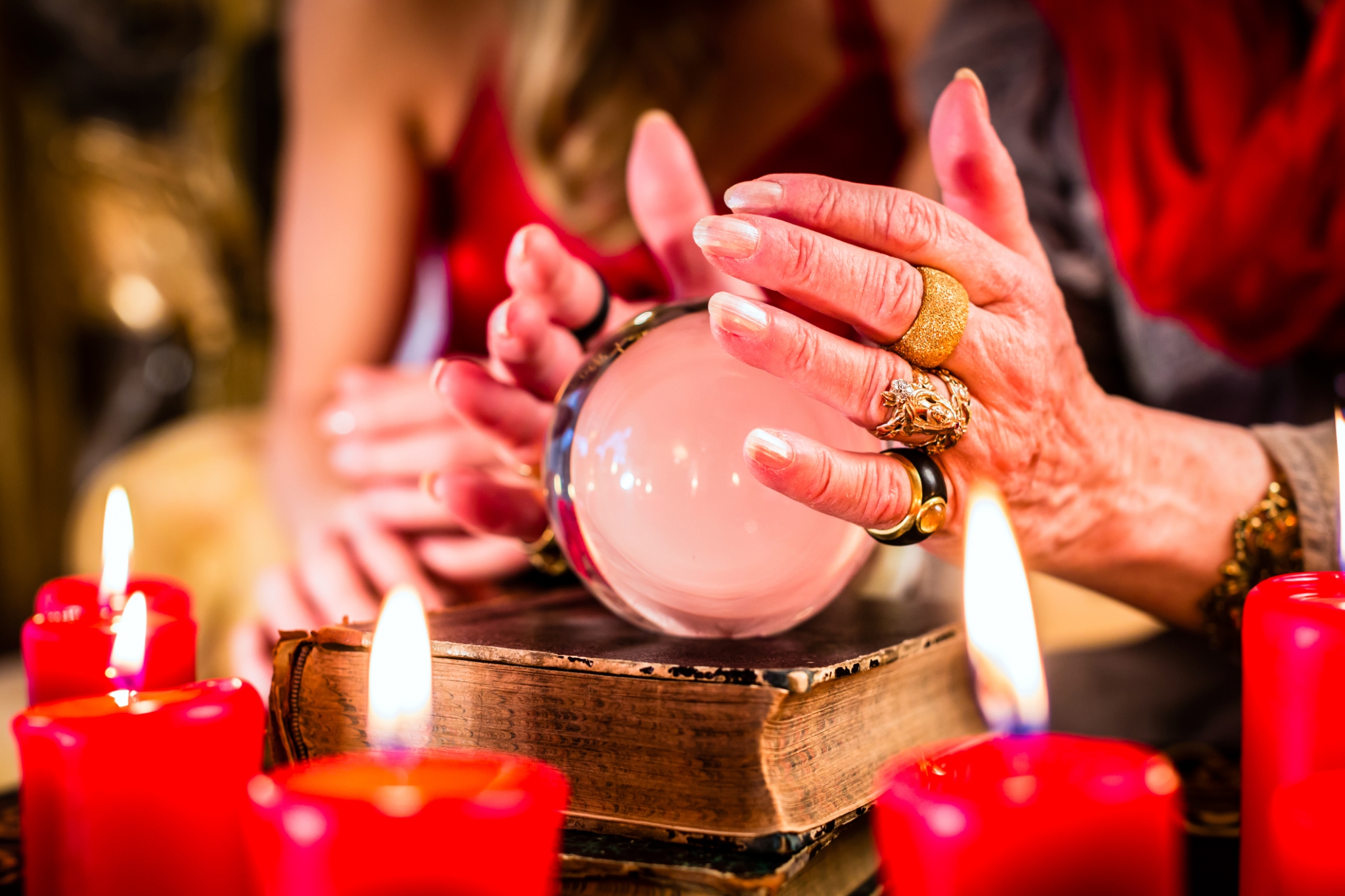 A lot has been written about leaders and the fact that we are in the midst of a global leadership crisis. Employee engagement remains at worryingly low levels; suggesting a fundamental problem with how we motivate and engage teams and individuals, and let’s not even get started on the skills of our world leaders. We’ll leave that one to the journalists.

That said, and returning to organisations, there is very real evidence to suggest that a clear gap is emerging between the leadership skills of existing executive teams and those expected to step up into their shoes in the near future. Clearly, if effective leadership is a key component in an organisation’s success, this disconnect poses a major threat which companies must address as a matter of urgency if they are to thrive in the future.

This emerging leadership gap cannot be pinned on any one cause. Rather, it is the result of several factors occurring simultaneously over a number of years that have converged to create the perfect storm.

Stripping away of hierarchies. The traditional hierarchical structure of organisations has been replaced by the matrix organisation. Whilst this is a positive step; allowing for more creativity, flexibility and shared responsibility, there is an argument that one downside is the lack of preparation matrix structures afford emerging leaders to gain experience and hone their skills before moving into the most senior roles.

Free thinking. Decision making is a core requirement for any leader. That’s not to say that decisions should be taken in isolation or without consulting others, however, fundamentally decision making is a major part of the job spec. Yet, years of uncertainty (and potentially an element of the first point) have resulted in a regression back to tell-do mindset. The consequence of this? Free-thinking and challenge have not been actively encouraged, resulting in an over reliance on being told what to do.

Risk taking. Linked to free thinking is the aversion to taking risk. To be clear, by risk taking we are not talking about unethical decisions akin to those that make headline news. We mean the ability to make a decision and set direction against a backdrop of uncertainty. This is a fundamental element of leadership in today’s world. Maintaining the status quo is simply not an option. And having all the answers is increasingly unlikely.  As Seth Godin states “Playing it safe and not taking a risk is probably the most dangerous thing you could do in today’s rapidly changing and highly competitive business environment.” However, again this is one area where leaders struggle, opting for collective decision making for fear of failure.

Leadership is a journey, and one that has many contexts and requires many talents. This requires exposure to as many situations and experiences as possible. This is where mentoring comes to the forefront. Most organisations recognise the benefits of mentoring as a development tool; however few have formal mentoring programmes in place for senior executives. Whether this is down to the perception that mentoring is aimed at more junior levels, or a lack of senior level mentors within the business; mentoring is highly effective and any leader preparing to step up should be encouraged to develop a network of mentors whose experience they can draw from to help them on their own journey.

Coaching has to be part of the leadership development toolkit. And for many organisations it is. Coaching is multifaceted. For emerging leaders it can help them to develop the core leadership skills they will need, and importantly, look to address any potential derailers or gaps that may have been identified. For existing leaders it serves another purpose, helping them to develop their authenticity, continually hone their approach and equip them with the skills and confidence they need operate at the top of their game in today’s and tomorrow’s marketplace.

The fundamentals of effective leadership have not changed. The environment in which leaders now have to lead has however, and will continue to do so, placing an ever increasing emphasis on their ability to operate with competence and confidence meaning that any disconnect between current and future leadership capability must be addressed as a matter of urgency.