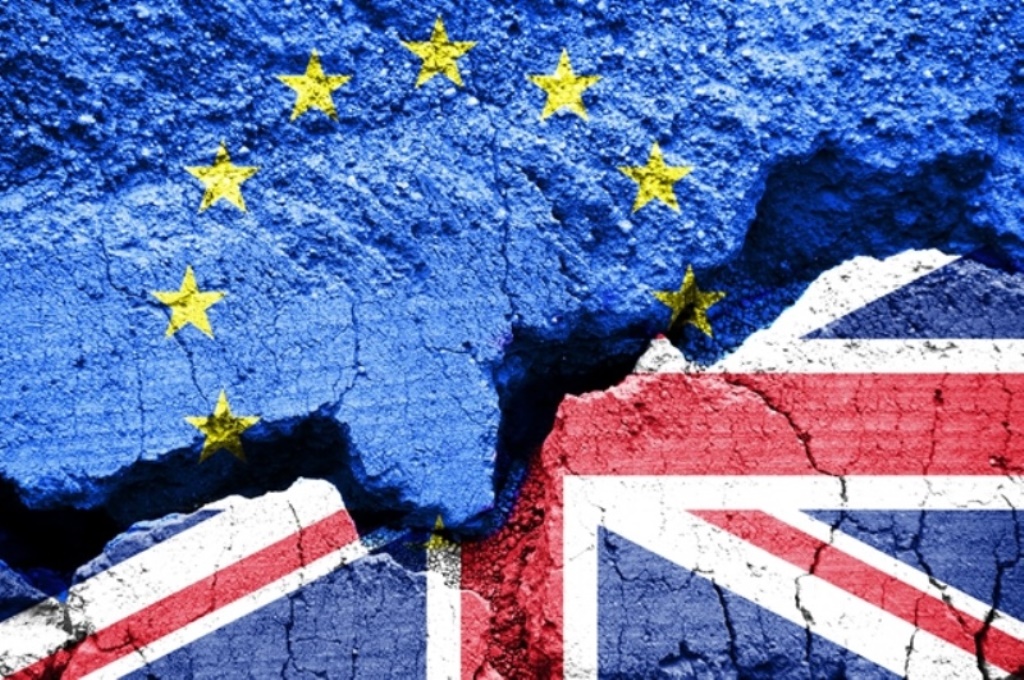 The Mayor of Berlin is actively looking to attract UK software developers to her city. Sensing an opportunity to capitalise on the uncertainty surrounding Brexit, tech start-ups in that city are receiving crash courses in how to encourage the very best UK based employees to up-sticks and relocate to Germany. Willkommen in Deutschland.

Free movement of people is, of course, one of the defining issues around which the Brexit vote was fought, dividing communities and giving rise to plenty of conflicting opinion. With just under 2m EU nationals currently working in the UK, the role they play in UK plc is a pivotal one. Many UK based organisations are clearly very dependent upon EU nationals to support their activities – some 57,000 workers who originate from outside the UK work in the NHS for example.

If even a relatively small number of these individuals to leave, the impact upon healthcare in the UK would be serious and ongoing. Despite conciliatory words and the recognition by many that any Brexit solution must ring-fence the rights of non-UK nationals already working in the UK, the fear is that the hostile environment in which some of these individuals now find themselves will cause them to move on, either back to their country of origin or to another country that would openly welcome their skills.

Preparing for a moveable feast

Whilst the complexities of managing our exit from the EU continues to occupy our Government, businesses and more critically, those in leadership positions need to manage the continual state of uncertainty we find ourselves in. Failure to do so will not only have a detrimental impact on services provided, but more broadly on productivity. And let’s remember, UK productivity is already lagging behind that of other countries. But these are unchartered waters and there’s no blueprint to work from. Therefore it’s unsurprising that leaders and managers may feel ill-equipped to deal with the situation.

Addressing this uncertainty head on has to be a business critical priority, especially as it looks like there could be many twists and turns over the coming months. Organisations looking to limit the impact of Brexit should look at implementing:

The impact of Brexit on labour movement will undoubtedly take time to reveal itself, if indeed there is any impact. But taken in conjunction with other potential implications, organisations cannot afford to ignore the growing uncertainty of employees. They need to commit time to addressing it now, whilst also looking at steps they can take to future proof their businesses in response to the impact of Brexit on labour, or risk being caught out and left behind.