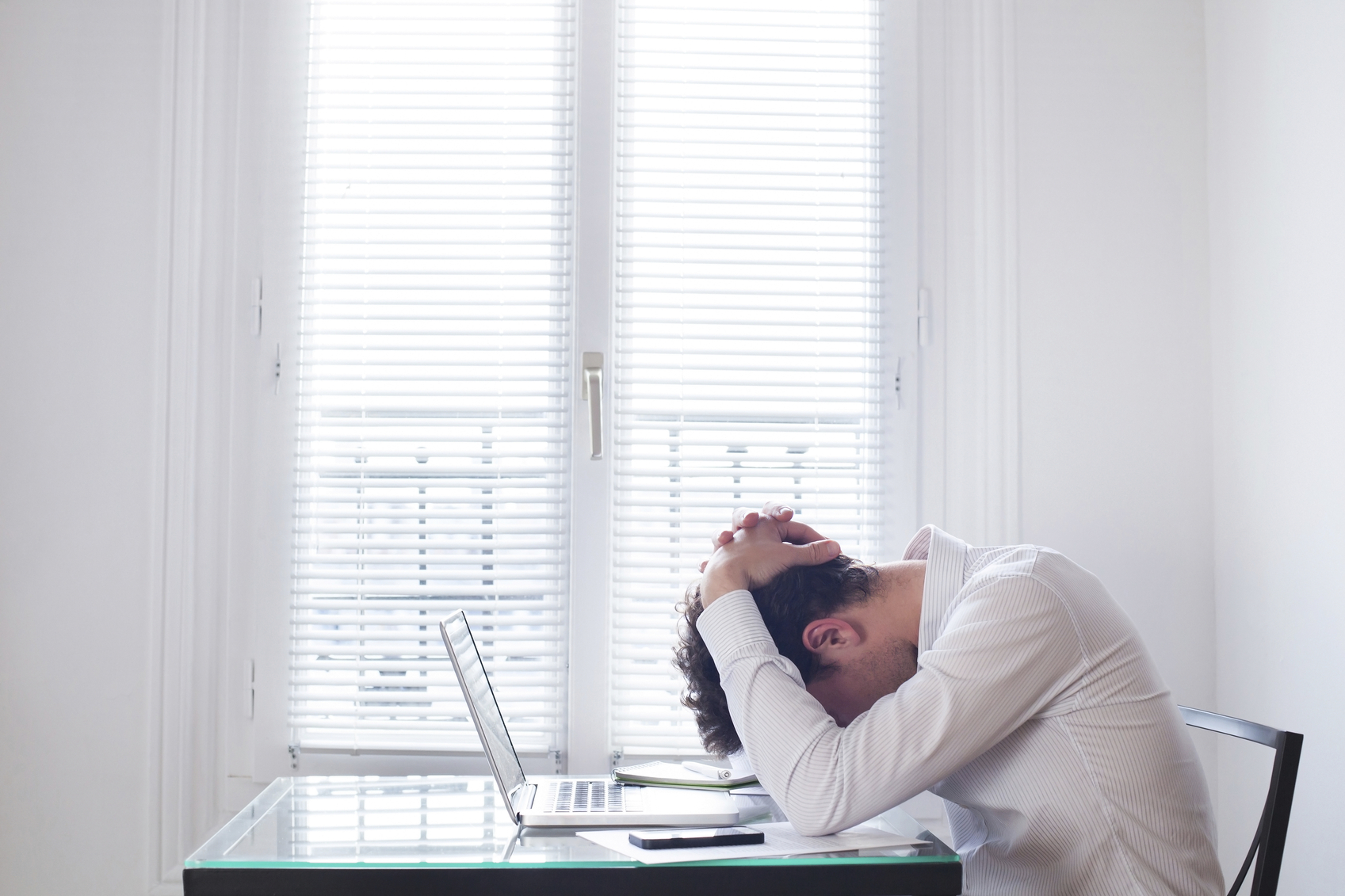 This week is ‘anti-bullying week’ an initiative promoted by the Anti-bullying alliance. Its aim? To help young people deal with the school bully – that loathsome individual who either physically, or, as is more often the case nowadays, verbally, and often via social media, ‘targets an individual with repetitive actions designed to hurt’.  A tough thing to deal with from the perspective of a young child…..

From Playground to Office

…….and equally difficult as an adult. Indeed, nothing undermines a workplace more than a bully. And with research by the TUC highlighting that a third of UK employees claim to have been bullied at work, it’s a topic that needs addressing. Unsurprisingly the biggest perpetuators of bullying in the workplace are said to be managers. How does office based bullying manifest itself? The answer is in multiple ways: role-hierarchy, shifting blame, belittling subordinates, irrational or unjustified reactions to pressure etc.

The Cost of Bullying

The impact of workplace bullying can be far reaching and lead to manifold problems.  Even worse, if no one attempts to address the issue the ‘bullying culture’ can quickly creep into all parts of the organisation, causing fear, mistrust, frustration, increased stress and even long term health issues for its victims. Those who can will leave, and those who can’t, will end up either adopting the same managerial approach or becoming one of the victims. Organisationally, claims for harassment and bullying occur with alarming regularity, damaging both the reputation of the business and its financial well-being (decreased productivity, increased absenteeism, high levels of attrition)

Whilst some individuals deliberately set out to bully, others do so unintentionally. Generally, this behaviour is manifest in individuals with limited self-awareness or lower emotional intelligence (EQi); whether through nature or nurture, the person exhibiting these characteristics may not realise the negative impact he or she has on others within the team. When realisation dawns, it can be an uncomfortable experience. Coaching and psychometric assessment can provide both insight and solution, and for those ready to modify their behaviour, can lead to significant steps forward in leadership competence alongside an improved team dynamic. Specifically it can:

Too many people confuse a highly motivated, clear-thinking directional leader with ‘bullying behaviour’ when nothing could be further from the truth. Understanding the cultural context is key. As always some individuals are more resilient than others and those who have developed their skills in a democratic, consensual environment often struggle to adapt to one led by an often driven, charismatic leader that sets the strategic tone themselves and brooks no dissent.

It can be very difficult for the recipient of bullying to let others know what is going on. As such all employees, and management in particular, should be aware of how the team is performing and should be vigilant when it comes to spotting early signs of negative actions by some individuals. Ensuring that appropriate HR policies are in place and creating an environment of trust that allows issues to be raised is important – a trusted friend, mentor or worker’s representative should be at hand alongside suitable processes designed to resolve the issue and stamp out workplace bullying.