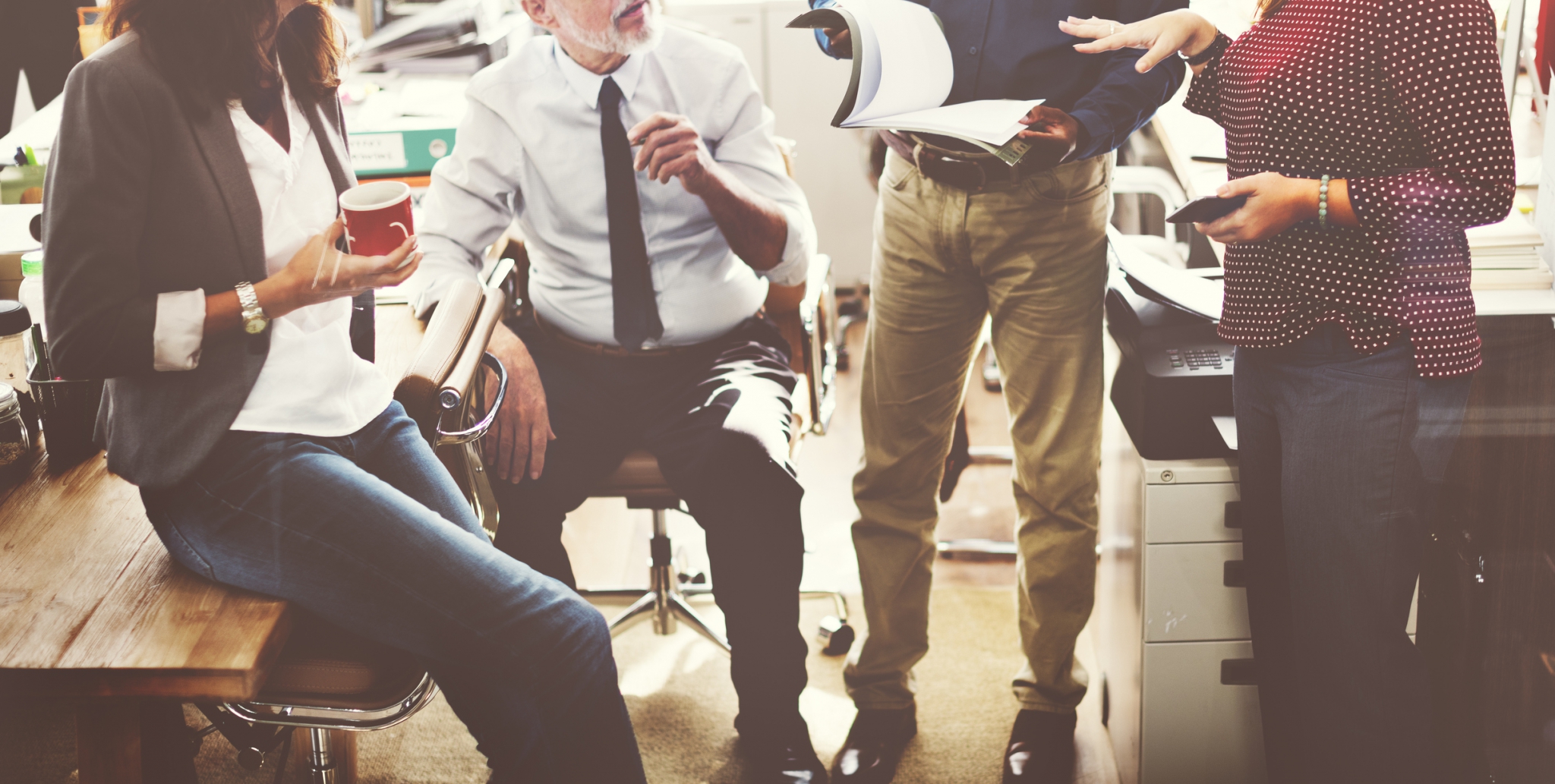 BREXIT. It’s a key concern for all organisations, from the boardroom through to production lines. With a moderate dependency on migrant workers; an estimated 2.26 million from the EU alone, it is no surprise that UK organisations have set up committees to assess the overall risk of BREXIT to their business. In fact, research released by Deloitte this week suggests that nearly one third of non-British workers are considering leaving the UK post-referendum, with highly skilled workers from the EU most likely to leave first, according to the Guardian. The validity of these findings will take some time to be seen, but ONS data suggests that some EU workers have already left, as the figure employed in the UK has already dropped to 2.4 million.

Clearly this has implications for organisations. Concerns over future ability to attract employees into hard to fill roles is one that is voiced most often. This is something companies are already struggling with as a result of increased demand and a general lack of supply. This situation is also starting to be compounded by the strength of the pound (down 13% against the Euro), as Europeans look to other countries for employment.

And the future? Hopefully our exit from the EU and decisions on immigration will be sensible. The aim has got to be to avoid the same fate that damaged the Australian economy when they tightened up immigration laws (increased wage bills which companies could not afford as they sought to attract home grown talent who wanted more, and were prepared to job-hop for a marginally better deal).

This was exactly the question that INTOO and global outplacement firm Career Star Group, with the support of HR Futurist, Perry Timms sought to explore at a recent event. Click here to download a full copy of the post event summary.