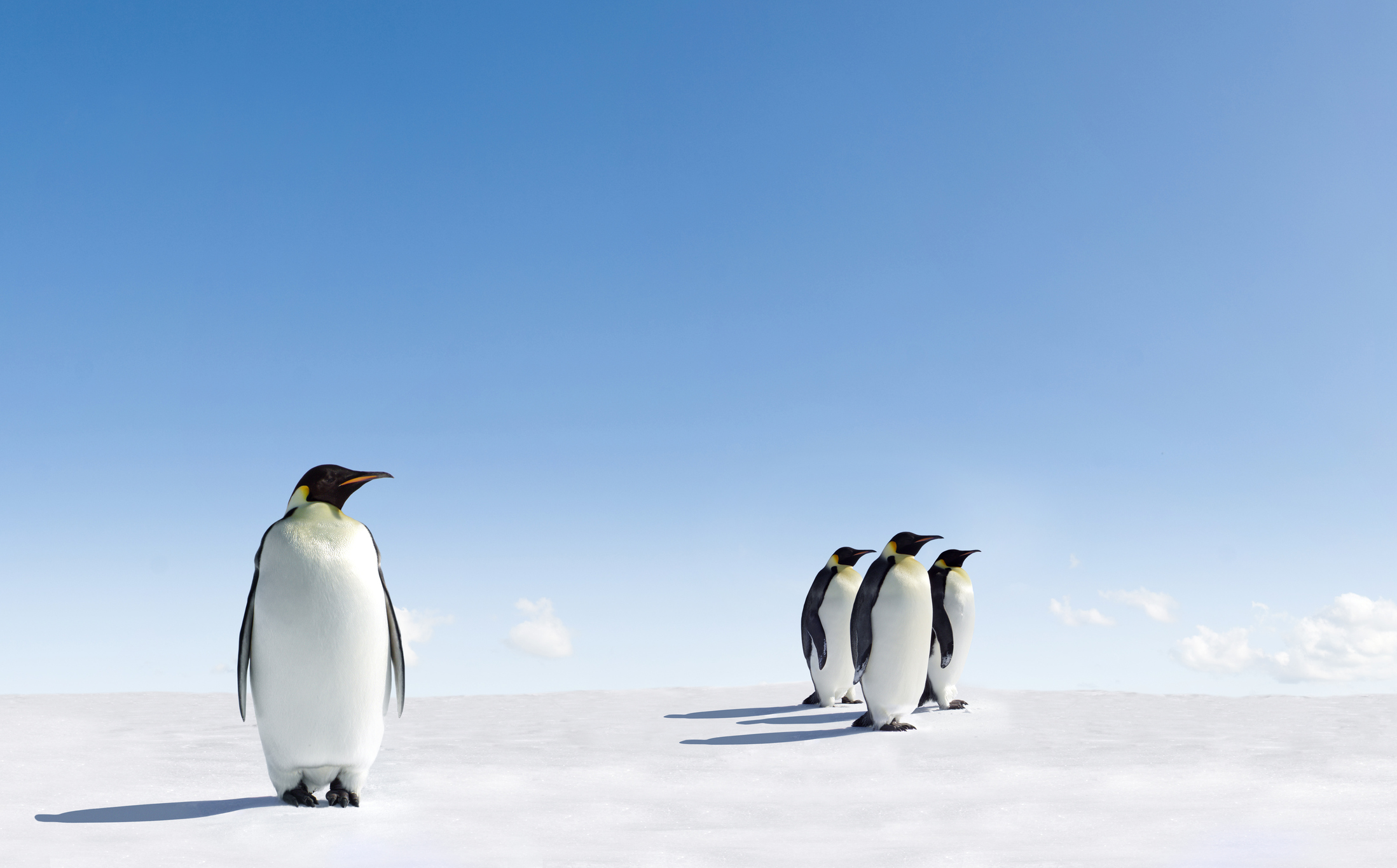 When it comes to structural reorganisation, all roads eventually lead to HR’s door. From the Board, through the Line, to the individual employees affected as a result of organisational change – HR are asked to ‘help’ with not only the implementation of the change, but also to ensure that the ‘impact’ on individuals as well as the organisation is minimised. It’s no easy job. And one that many organisations continue to make hard for the HR team.

Despite the fact that HR, as the ‘People Experts’ should be involved in any change discussions from the outset, too often they are drafted in late in the process, for example, after the organisational design piece has been completed.  And this is a missed opportunity. Whilst many organisations exercise good practice, drawing on the full extent of HR’s capability, from planning and executing the organisational change to providing support through the activity and thereafter as part of ensuring the business achieves the objectives that it set out to achieve – their inclusion is far from universal.

Picking up the pieces

Drafting the HR team later on in the process puts them in a difficult position as they are often required to implement aspects of the change without having been fully consulted, informed or having been given an opportunity to influence the change. In essence they’ve been invited as late entrants to the party. Activities may already be underway and the wheels of change already set in motion, often with unintended consequences which could have been avoided with their involvement.

There’s been much written about why organisational change programmes do not achieve the results that were initially outlined. Unsurprisingly, the late introduction of HR is often cited as a contributory factor. Areas that benefit from early involvement of the ‘People Professionals’ include, amongst others, the following:

Frequent studies have shown that many HR professionals feel that their expertise and ability to positively influence organisational change is under-utilised or, as is common, utilised too late in the process to be as effective as it could be. Of course the HR team need to be able to back up these claims and must genuinely be in a position to add value – the view that many HR folk are mired in process or are reactive as opposed to proactive is still widely held in some quarters.  Incorrect, maybe, but an obstacle that needs to be overcome nonetheless. Ways in which HR can do this include:

Change under any guise can affect large parts of an organisation and can have far reaching effects on many. However, its chances of success will be significantly enhanced if well-motivated, skilled and talented HR professionals are part of the team from the outset. So, make sure the HR team are top of your invite list when it comes to change programmes.