How to successfully manage returning expats 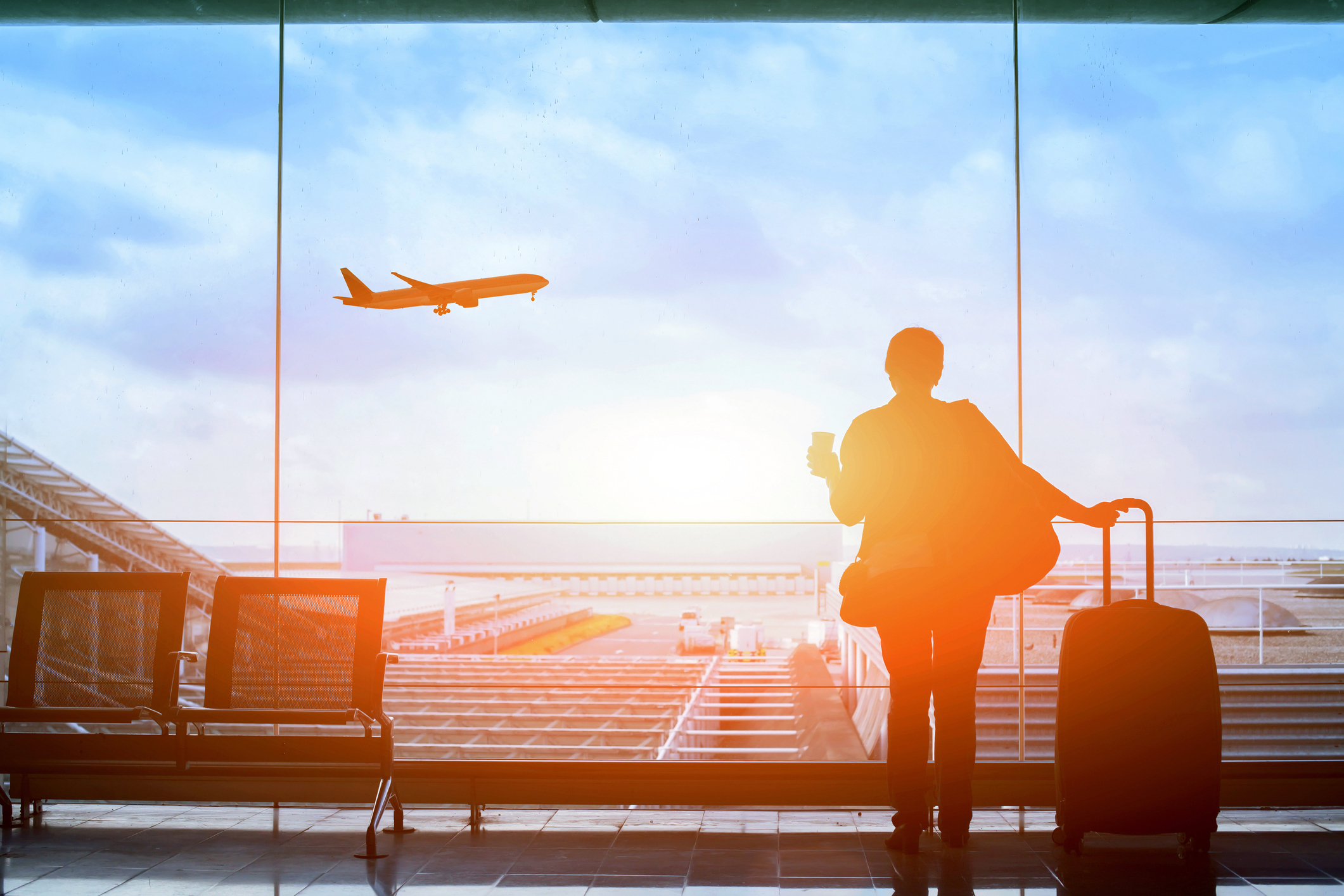 Watching organisations deal with employees returning from overseas assignments can often be akin to viewing a slow-motion car-crash; everyone can see where it’s going wrong but too infrequently do they step in to try and avoid calamity. Whilst some employers undertake repatriations extremely well and have superb programmes in place, too many rely on chance and don’t leverage as much benefit as possible from overseas postings and the subsequent return of the employee to their ‘home base’.

Deploying senior staff overseas can be a challenge and much has been written around the high failure rate, as well as the expense, of sending staff to locations abroad. Whilst the initial idea may sound great for all involved, the reality is often far removed from the expectation. Lack of ongoing employee support for those working overseas as well as difficulties in settling down families and adapting to the new culture can all bring scenarios that, whilst not entirely unforeseen, can be far greater than initially envisaged. With up to one in three expat roles floundering, organisations have invested significantly over recent years in looking to ensure that they minimise as many of these potential derailers as possible. And that is money well spent – not only to make sure the chances of success are maximised in the short term, but also to ensure that, as part of a wider talent management strategy, organisations give experience to the next generation of leaders; supporting the development of skills that are increasingly sought after as globalisation drives forward relentlessly.

However, this is only half the story. If ‘getting them out’ can be challenging, ‘getting them back’ can be downright daunting. Successfully managing returning expats and transitioning them back to a role at HQ is a time when careful planning and preparation can really pay dividends. Seeing highly paid and (now) highly experienced individuals tender their resignation shortly after returning from a post overseas can have substantial negative impacts on the employer – particularly if that (ex) employee now joins a competitor. In identifying why this is so often the un-intentioned outcome, research by INTOO UK & Ireland has identified three contributory factors.

The impact of corporate change

Most workers now realise (and accept) that ongoing change is ever present in the workplace. Even if the big step changes comprising organisational restructure occur less frequently, incremental change is an ever present. Returning expats will often come back to a significantly changed corporate landscape. The people, processes and systems that they had been used to (and had very much ‘bought into’) 2-3 years ago will have changed substantially with a host of new faces, systems, processes and initiatives to get used to. One Divisional Director we recently worked with stated that returning was akin to “…moving into a new company – with the exception of the corporate logo on the salary slip, everything else had changed almost beyond recognition- even Kevin the goldfish had been removed from reception – goodness knows what they did to him…”.

Too often, the longer term career planning surrounding returning expats is side-lined at best or completely overlooked at worst. Out of sight can often be out of mind, and upon the expiry of the overseas posting there is an unseemly rush to try and integrate the returning individual into the organisation. Square pegs in round holes. This can result in sideways (and in rare cases downward) appointments that demonstrate little thought around how best to make use of that individual’s recent experience – to the detriment of the individual’s career and their employers chances of holding onto them. Failing to ensure that there is a clear mechanism in place to capture and utilise the experience that has been secured will result in material disadvantage in the commercial world.

Maintaining an open and meaningful dialogue with overseas employees is essential. Again the focus is too often on the task at hand as opposed to planning for the future and important information that is taken for granted ‘at home’ is never fully communicated to overseas workers. As such, engaging individuals around broader changes to the organisation, why and how certain decisions have been taken and developing an overall communication strategy that is transparent and accessible to all employees, regardless of location, becomes paramount.

With anecdotal evidence pointing to the fact that around 60% of managerial level employees now seek some form of overseas experience during their career and with that experience now featuring highly on the ‘wish lists’ of organisations appointing leaders, it’s an aspect of talent management that can no longer be the preserve of the big corporates.

Getting it right and ensuring that both the initial deployment and the subsequent re-integration of the employee becomes ever more important.