Talent retention: give employees the gift of your time

Talent retention: give employees the gift of your timeINTOO UK6 December 20165 November 2021 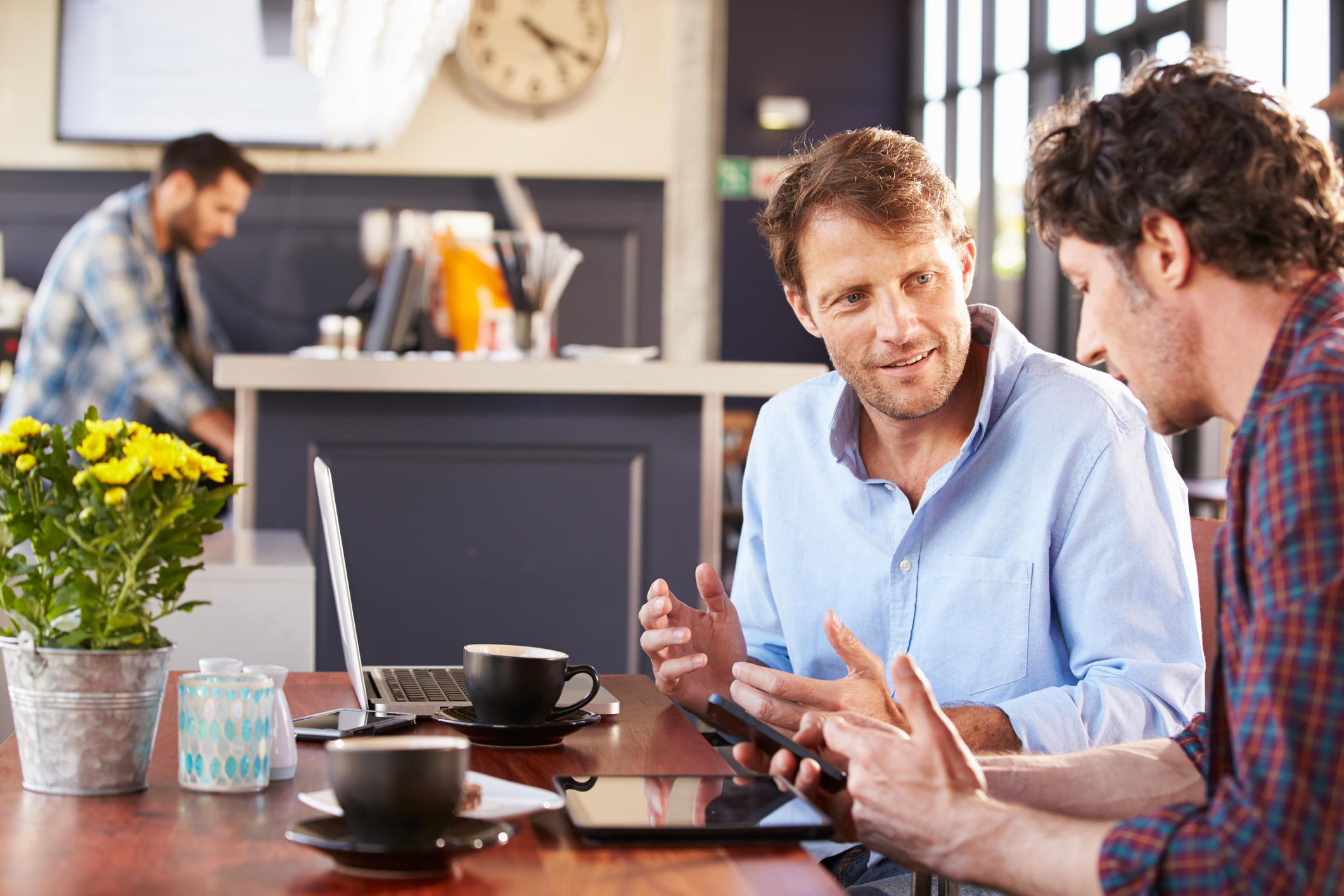 Without wanting to sound too clichéd, we’re fast approaching the time of year when people naturally start to reflect. Reflect on the past year. Reflect on what they have achieved. Reflect on what they want to change in the coming year. Unsurprisingly perhaps, when it comes to making changes, a change of role or company is often high on the New Year’s resolution list. And buoyed by a stronger job market, this year could see even more employees considering new opportunities.

The cost of losing talent

For organisations, any loss of talent is a real blow. And whilst it is possible to replace employees, the question, “at what cost?” is often overlooked. The truth however, is that it can be very costly indeed: recruitment costs associated with replacing said employee, loss of knowledge, disruption to teams, potential loss of customers, not to mention the additional investment required to successfully on-board a new employee. Far better then to focus on retaining employees than having to replace them.

Worryingly, the most frequently cited reason given by employees during exit interviews as their reason for leaving is lack of perceived development opportunities. Delving a little deeper, this is regularly linked to infrequent or limited conversations around career development between managers and employees. In essence – a missed opportunity and failure to communicate.

Whilst some employees will have already committed themselves to finding a new role in the new year, it doesn’t mean that all is lost. And organisations certainly shouldn’t sit back and resign themselves to the fact that they will lose some of their talent. Now, in the run up to Christmas (yes it’s just a few weeks away), is potentially the perfect time to do something meaningful that could just make those considering leaving in the new year rethink their resolution.

Make time to speak with employees

As managers, it is our responsibility to know those within our teams; to know how they are feeling, what achievements they are most proud of and areas they would like to develop. The reality however, is that despite best intentions, these conversations happen on a limited basis. Yet, setting time aside now to speak to employees about their goals could just make the difference between them thinking about leaving and actually taking action. Conversations don’t have to be complex and including the following points will undoubtedly help employees feel valued:

These few steps may seem simplistic, obvious even, yet, many managers still struggle with them. However, for an employee who is seriously considering their future with your organisation, this gesture, at this time of year, could be just enough to make them reconsider. However, this comes with a caveat. It can’t and shouldn’t be done in isolation. It needs to be part of an ongoing conversation that happens frequently between managers and employees. So, give the gift of your time now, but make it an early resolution to do it frequently going forward.