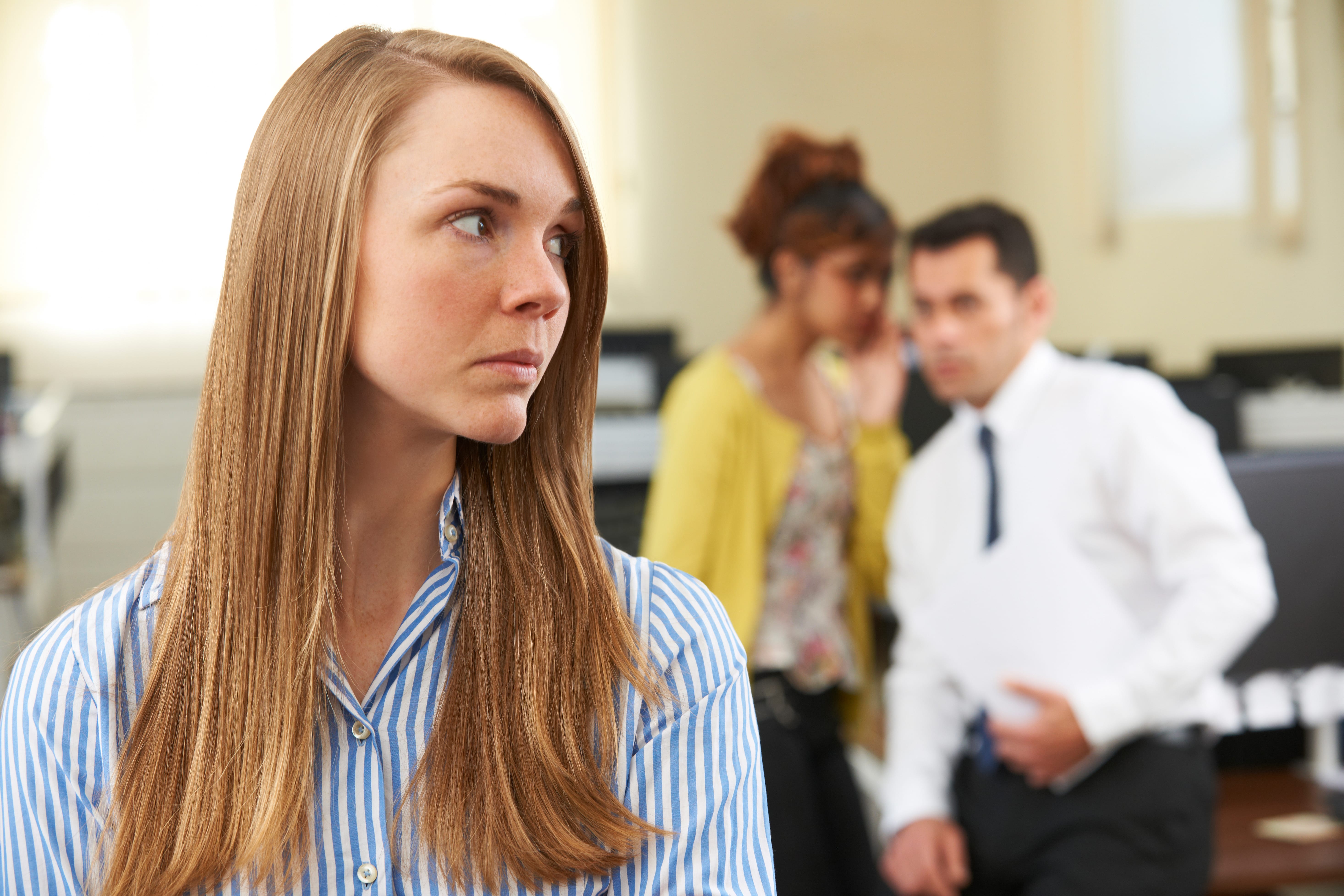 According to the Telegraph, Imposter Syndrome is “a mixture of anxiety and a persistent inability to recognise one’s own success”, causing people to believe that they should not be in their role and could be caught out at any moment.

Though both men and women are affected, Burn-Callander states that women seem to be more likely to suffer from Imposter Syndrome. As a result, they are less likely to speak in meetings, suggest a new idea or even change career or role, becoming a major hindrance to career development.

Imposter Syndrome has led to less productivity throughout the UK, and due to the gender imbalance of those susceptible, has even contributed to the gender gap, with only one in three entrepreneurs being women.