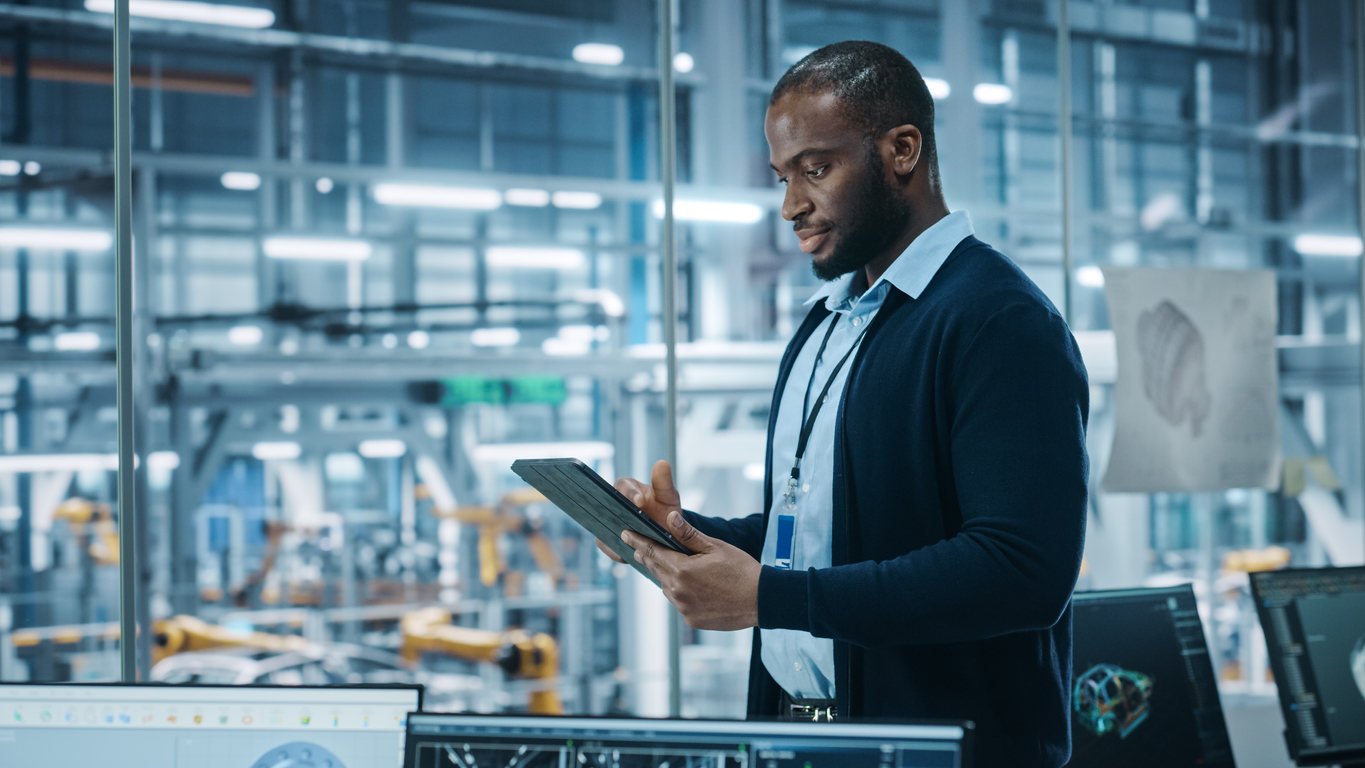 Against a changing economic backdrop, our Client had opted to move aspects of its manufacturing base to a lower cost location in Eastern Europe, retaining only a sales, after-sales repair and marketing presence locally. INTOO were asked to deliver a range of outplacement / career transition support to an on-site workforce, many of whom had long service. As a major employer within the community, the Client wanted to ensure that, as far as possible, employees who would be leaving were supported with regard to future career moves.

What did INTOO do?

INTOO delivered a range of group workshops covering a number of topics. These included Job Search, Self-Employment and Retirement – with individuals able to make use of as many of the sessions as possible. Following the workshop activity, an INTOO career coach was made available on a ‘clinic’-day’ basis – allowing individuals to book sessions and discuss specific questions related to their future career options. This support extended over a 3-month period, thereby allowing individuals the opportunity to build a ‘trusted friend’ relationship with the coach – an individual who became a familiar face on site.

In conjunction with the local Gi branch, career-fairs were organised and local employers invited to connect with a highly-skilled workforce that would soon be ‘on the market’. Provision of online career-portals, app enabled, to further enhance accessibility, were provided in order to address the varying learning styles through which individuals accessed information.

What was the outcome?

Feedback from participants in the outplacement programme showed that 98% felt more confident in respect of their future career options. The majority of displaced individuals had secured new employment within their chosen field shortly after leaving their previous employer and were able to transition from one employer to another quickly and efficiently. A small number of individuals transitioned into retirement and others started a range of small businesses.

The Client reported that the anger that initially greeted the announcements soon subsided as the outplacement support swung into action; something that was believed to have assisted with goodwill as the plan was slowly wound down.

You can read more about our work with this client by clicking here.