Equality: are we doing enough? 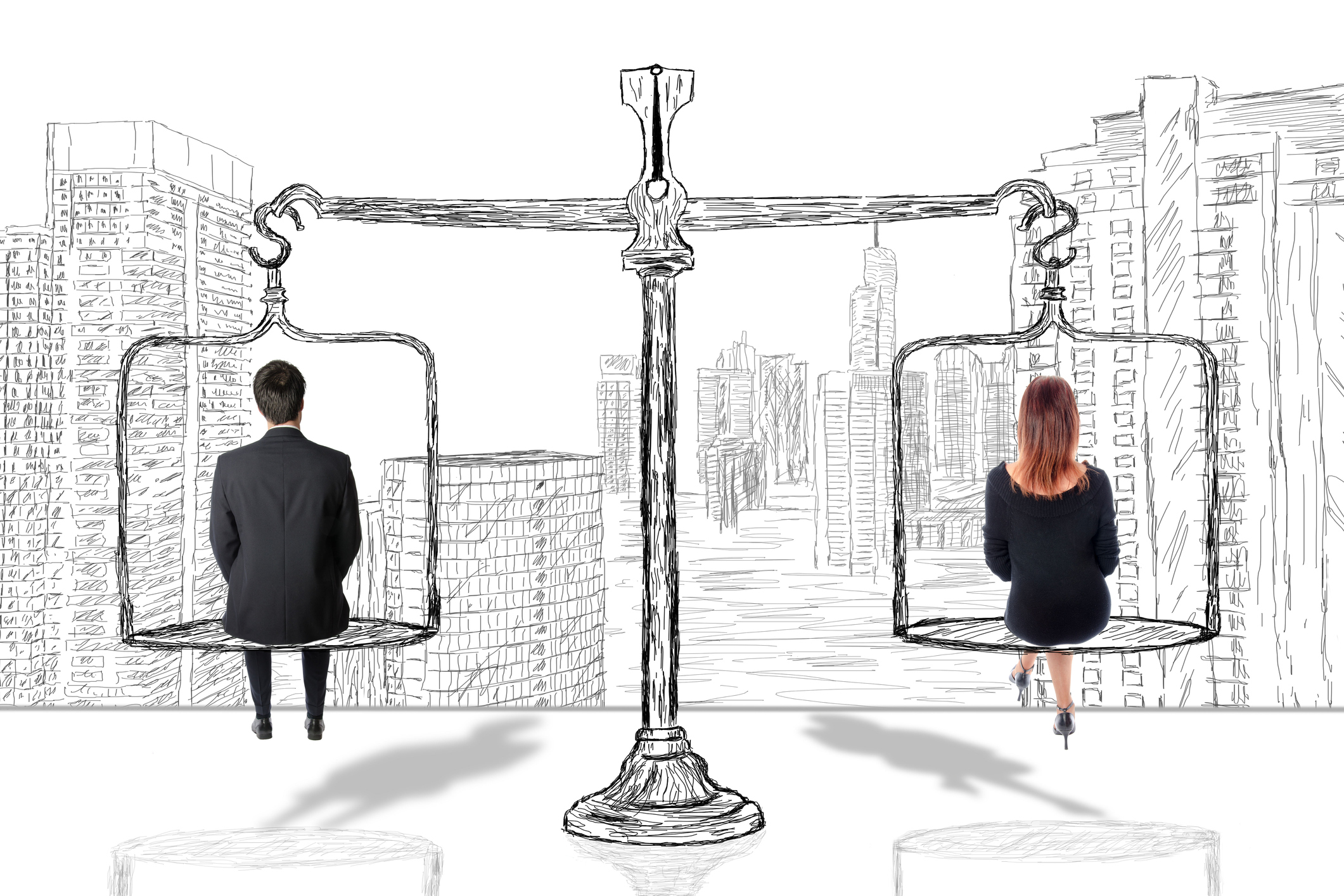 Back in 2007 Mckinsey reported how organisations with women on the board outperformed those that didn’t. Jump forward to 2017 and most organisations recognise the tangible business benefits of building diverse and inclusive organisations. That said, the fact that 75% of CEOs continue to list gender equality as a top 10 business priority suggests that despite initiatives to address the imbalance, we’re still falling short of the targets outlined by the Davies Review.

At a series of recent roundtable events attended by senior HR leaders representing a cross section of UK business, INTOO tabled this very topic to understand how organisations felt they compared. And importantly, what they saw as the biggest challenges to gender and pay equality. Some of our findings are below:

From top level commitment to action

Making diversity and gender equality a CEO owned initiative yields better results. Across the board HR leaders felt that this is what moves it from tokenism, or just another ‘HR initiative’, to something that leaders actually bought into. And whilst temptation may be to make it a female led initiative, a recent article into Pinkwashing suggested that given the composition of senior teams, actually using this to the organisation’s advantage is important. After all, who better to change behaviours, stamp out unconscious bias and ensure women are more fairly represented than those perceived to be the current blockers.

That said, one FMCG retailer shared how they had approached the issue: appointing someone to specifically ‘own’ the issue which in turn had significantly increased their pipeline of strong female leaders.

With the exception of certain sectors, attracting female talent was not considered a major challenge. However when it turned to whether enough was being done to support female careers, the majority of HR leaders felt that despite a lot of improvement, more could be done.

All organisations agreed that whilst a drop off in the number of female leaders was to be expected – maternity leave for example – more needed to be done to support women back into the workplace. What this looks like differed by organisation, but those that failed to do so admitted to seeing a larger proportion of female talent ‘stepping out’ completely due to lack of support.

Flexible working, return to work schemes, shared parental leave, female mentoring programmes and simple things such as consideration around meeting times are all examples of how organisations are successfully retaining female talent.

It may seem obvious, but for typically male orientated industries: construction, engineering, utilities and even the aviation industry, gender equality starts in the schools. Campaigns like #ThisGirlCan are important in readdressing perceptions around roles and promoting gender neutrality. However, one HR Director from the energy industry went further, suggesting that more needs to be done to change parents attitudes and perceptions of roles and sectors; helping them to focus more on skills and interests than preconceived and somewhat outdated opinions. Addressing unconscious bias is not just an organisational issue!

This then led on to how to develop and retain female talent once organisations have attracted it. Career development programmes that help women map out career paths and development plans are essential, particularly when you consider that men are 18% more likely to receive job specific training than women (Research by the Knowledge Academy).

Female mentoring programmes are also becoming more commonplace. In addition to benefiting from someone else’s experience, female mentors act as a point of motivation and encouragement; helping to create the environment for female talent to thrive. This however was not seen to be without problems, particularly in  terms of overtly being seen to positively discriminate.

The risks of reporting on the pay gap

All organisation employing over 250 employees are now expected to report on the gender pay gap. However, some HR leaders believe that efforts to address the imbalance could be overshadowed by attention grabbing headlines which could actually impact on an organsiation’s future ability to attract female talent.

Easyjet is a great example of this. In November they reported a 47% gender pay gap, with female workers receiving on average 50% less than male employees. On the surface this sounds astonishing. However, explaining the disparity, Easyjet point out that it is due to general lack of female pilots. And whilst they are committed to recruiting and developing more female pilots, as an industry that has typically been male dominated, it will take some time for the results of these efforts to take affect and for the gap to close. Does it mean they don’t take gender equality seriously? No. But headlines alone can be convincing.

Whilst it is evident that progress is being made, and mindful that any appointments should always be made on merit, if organisations are truly to reap the benefits of a diverse and inclusive workforce more needs to be done. From a HR perspective this means working directly with the Executive Team to make it a key business priority that they own. Without this, and putting targets aside, progress in this area will continue to be slow.