Leadership lessons from Macron’s rise to the Élysée 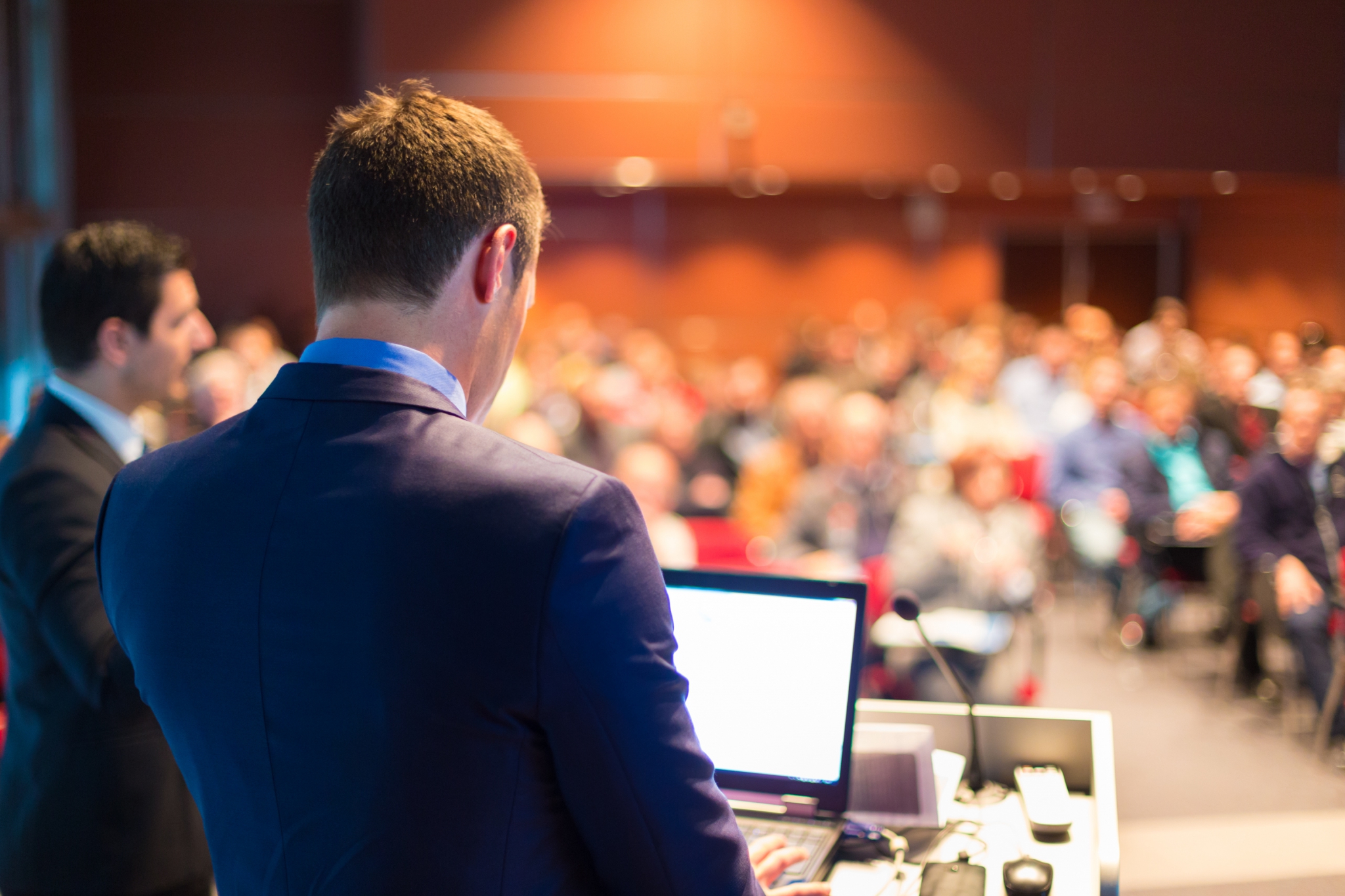 In just over a year, Emmanuel Macron has gone from being a talented, if somewhat anonymous, junior minister in the French Government to occupying the most high profile leadership position in the country: President of France. And at 39, he is the youngest French head of state to be appointed since Napoleon. It truly is a remarkable achievement. Particularly when you consider that his party, En Marche! (Forward!), has only been in existence for 13 months and has yet to secure any parliamentary seats (voting for the next round of these elections is in early June).  It possibly even surpasses the political ‘shocks’ that resulted from Brexit or from Trump’s election.

But what has driven this meteoric rise; seemingly unheralded, and vested, largely, in a single individual with no previous experience of elected office?

William Cowper may have characterised the Frenchman as “easy, debonair and brisk”. However, is this all it takes to woo France’s notoriously hard-to-please electorate? Clearly not. Macron is obviously a gifted orator and his words have undoubtedly resonated with those who felt increasingly marginalised by mainstream political parties. He has created a vision and importantly, successfully communicated that vision, connecting a large majority of the French to it. Transpose this approach into the organisational context, and any leader will confirm that it is this ability to connect with ‘followers’ that is essential to drive change and new ways of thinking amongst employees.

In both case’s ensuring that the message is consistent and engaging is key to gaining leadership buy-in. Being inclusive and giving a ‘voice’ to groups of individuals who may previously have felt ignored or excluded is vital. Doing so can often elicit great change – whether to shake political foundations or, more prosaically, to improve productivity or enhance corporate performance. Accordingly, a key facet of the ‘leader’ and ‘leadership’ is to ensure that everyone is pulling in the same direction and focussing on the same goals. By connecting with individuals in different roles and by ensuring that they feel that they all have a part to play in achieving success, superior teamwork is likely to follow and that, as every leader knows, is something of a holy grail.

Be resilient but never complacent

Macron’s strategy is based on offering something genuinely ‘new’ to the French people and his appeal crosses the boundaries previously demarcated by left and right wing politicians.  That said, whilst Macron’s charisma may help him part of the way, when push comes to shove, he is likely to face resistance to his plans. Let’s not forget, after all, that many French people of all political allegiances have shown years of resistance to reform. Even when those reforms have been suggested by well-meaning politicians who realise that the current economic and social approach, so loved by the French, is beginning to look increasingly anachronistic against an ever-changing global workplace. Leading a national ‘change management’ programme will not be easy and Macron will be tested from all sides.

As the excitement of belonging to a new force in politics gradually subsides, the challenges will come thick and fast. More quickly perhaps given the raised expectations that have swept Macron to power. This will be his true test as a leader. He will need to maintain the morale and loyalty of his followers as the path ahead becomes increasingly difficult to navigate. Every country, organisation or individual that has, regardless of the measure, truly ‘achieved’ will have undoubtedly had to go through some very challenging times. And Macron, France and the French people will likely face the same tribulations.

Whether Macron will be spoken of with the same respect as Napoleon, France’s great, but ultimately flawed leader, in 100 years’ time remains to be seen.