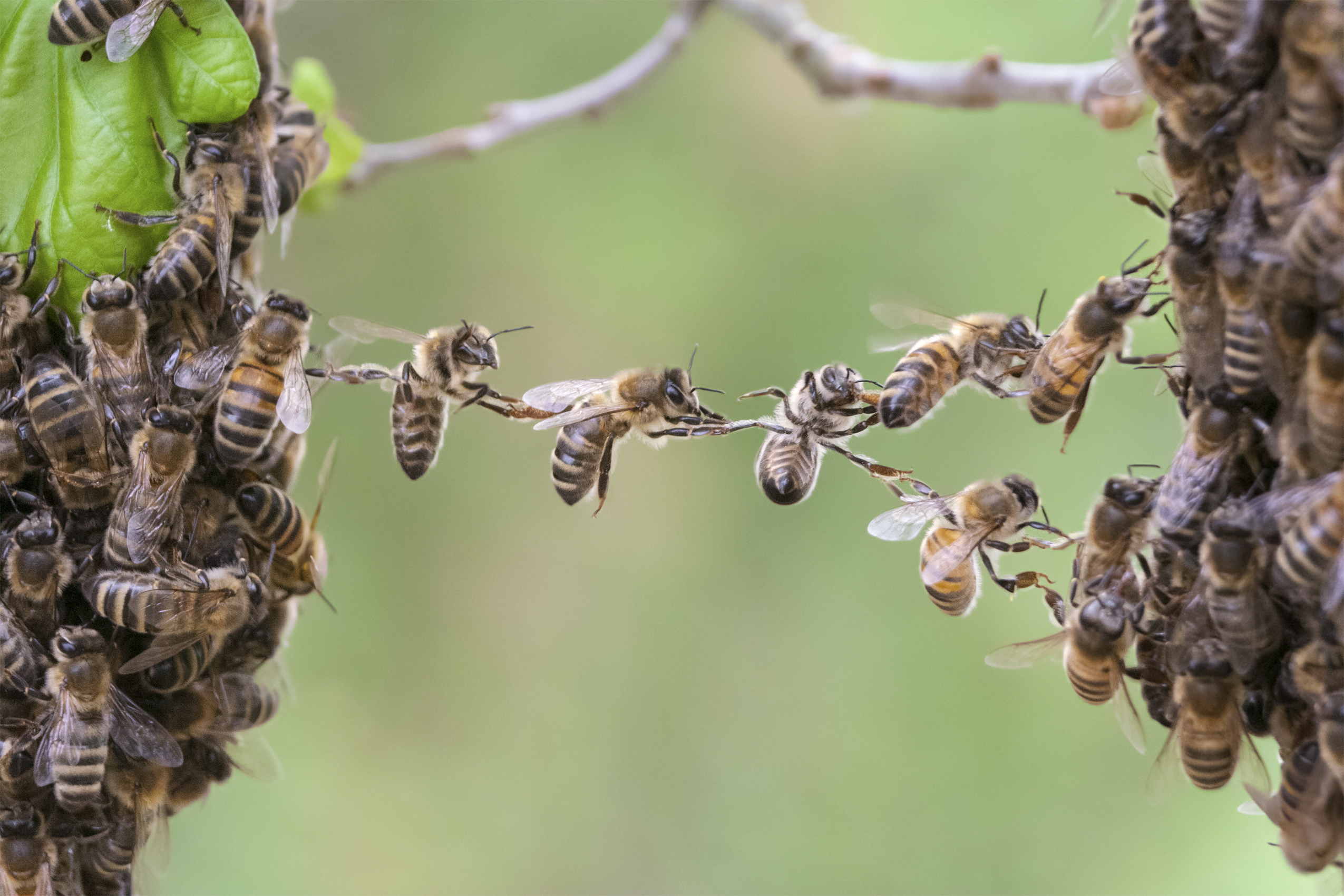 “Individual performance is a function of team environment” according to leadership guru David Clutterbuck when he describes the importance of developing high performing teams. This is not a new leadership concept. In fact it has been around for many years. However, the success at which organisations are able to bring people together as a team as opposed to a collective of individuals to improve overall team performance, and subsequently company performance, is not something that happens organically. Team performance needs to be cultivated. It requires investment; an investment of time as well as an investment of effort on the part of leaders.

However, as organisations push harder and harder for results over ever-shorter timeframes, the pace of work increases and managerial levels are consolidated. The casualty in many cases is team performance as a greater focus on getting tasks done or hitting deadlines drives individual behaviours and priorities rather than nurturing a team environment where everyone works together effectively for a common purpose.

Team coaching – a priority for all leaders

Positively organisations are continuing to invest in their leaders, helping them to become more effective leaders; to be accountable, authentic and masters at story-telling to convey the overall corporate vision and value. All important in developing rounded leaders. However, what is sometimes missing is how a leader translates these strategic objectives and ensures that their team is clear about what is expected and how to go about achieving it together. Basically, the leader’s ability to bring his or her team along with them.

The role of a leader requires them to wear two hats, that of leader and also coach. And many do this well, switching between the two roles, providing direction or helping unlock individual potential by helping individuals overcome obstacles to positive effect. However, this is part of the challenge facing businesses, the focus on supporting individual team members with their individual challenges as opposed to the team as a whole.

Numerous studies show that individuals typically perform to about 40% of their overall capacity with fear of failure, lack of trust, aversion to risk or not simply wanting to appear ‘behind the curve’ in front of colleagues as common barriers inhibiting optimal performance. Extrapolate this over an entire team and what you’re left with is a dysfunctional group of people that are focused on their own priorities and goals as opposed to that of the team.

This is where team coaching is indispensable. However it requires a different approach as the focus is on the ‘team’ and not individual’s within the team. The goal, to orientate every member to perform effectively – together. At its most basic level it involves the leader and their team openly discussing the issues that are likely to impact their successes and then offering support, guidance and encouragement around how these issues may be resolved. In short, how can we do it better?

Team coaching can be deployed in different ways, however typical approaches include:

Team coaching is an effective development tool, one which can turn underperforming teams into effective ones whilst providing effective teams with the necessary tools to become high performing ones. However, as with many development programmes, leaders in their capacity as a coach need to create an environment of trust and collaboration; essential for team coaching to be effective as well as dedicating their time to the team as whole as well as individuals within it. It is not a quick fix.

The benefits of doing so will be visible quickly: performance improvement, a team that is focused and engaged on the same outcomes and works and supports each other effectively to achieve goals. Importantly, it creates a culture of openness and in doing so improves the team’s agility and ability to respond to new and changing demands quickly.

To find out more about how INTOO is supporting organisations implement effective team coaching contact us at getintouch@intoo.com.