Will the end of furlough give way to a host of delayed problems?

Will the end of furlough give way to a host of delayed problems?INTOO UK9 June 20215 November 2021 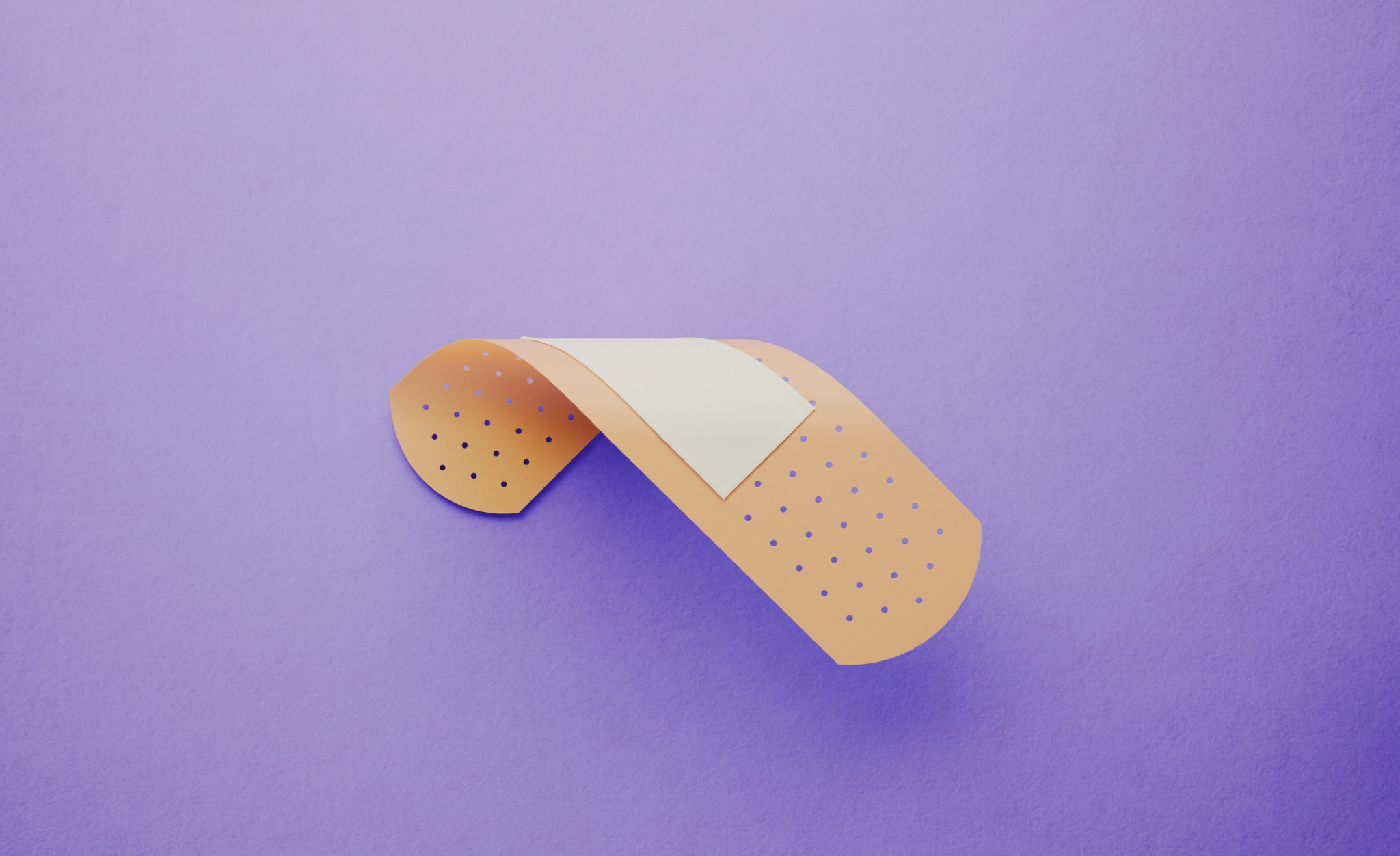 Just under 4 million people in the UK remain ‘on furlough’ at the current time. Whilst that number is steadily decreasing – down from a peak of almost 9 million in May 2020 – that’s a huge number of people who have spent a very long time away from the workplace. For some, when furlough finally ends on September 30th 2021, they’ll have been away from day-to-day work for almost 18 months. No wonder that we are seeing both employers and employees starting to look upon the end of this painful period with trepidation and nervousness.

It’s clearly not an easy task to reintegrate people back into the workplace and carry on as if nothing has changed. Plenty has. Four key themes have emerged and will continue to do so over the coming months.

Not every job will be retained

Despite the intent of the Chancellors job-retention scheme there is likely to be an increase in redundancies as furlough gradually comes to an end. Many roles will have been kept on life-support with employers adopting a ‘wait and see’ approach as to how their business might recover. It’s easier to retain some workers until later in the year than to let them go and incur the redundancy costs now only then to have to re-recruit later in the year. That is a pragmatic approach however for some, the end of furlough will mean the end of their employment with their current employer.

Not every person will want to ‘come back’

With many having spent over a year at home already, people have had ample time to reflect on their futures. As we know, for many lockdown has been a catalyst to review their careers and reflect on what is important to them. With many employers accepting that ‘flexible working’ is now high on many employees wish-list, those that feel pressurised into coming back into a work environment – even if that is ‘only’ 2-3 days a week – will simply vote with their feet. Clearly many roles don’t have a choice in terms of where they are performed, however the staffing challenges that are becoming apparent in the retail and leisure sector would seem to indicate that many are turning their back on these sectors and are seeking ‘home based’ roles in general. Accordingly, organisations investing in helping people make more informed decisions around future career options will reap rewards.

Resilience to change will become a key business skill

Some people embrace change whilst others push hard against it – often with unforeseen personal consequences. With survey after survey showing that employees’ mental health is coming under increasing pressure, helping people cope with ongoing change is becoming increasingly important. How employers support people who feel disengaged and disconnected as a result of constant and ambiguous change will reflect on not just their immediate corporate culture but, in time, their overall performance indices.

Few things have been immune to change over the last year. Organisations have had to adapt to new markets, processes have changed, face-to-face meetings have fallen by the wayside to be replaced with Zoom and Teams invites and the ‘daily commute’ has become less appealing as each month passes. However, leaders are still required to lead; and for many this has thrown up a new set of challenges. Fewer workers, often based remotely but with greater emphasis and ever-increasing pressure to perform have pushed some leaders out of their comfort zone. Responses have varied: some are ‘doubling down’ and pushing themselves to greater efforts by way of addressing the issue; others have gone AWOL and become more and more distant from their teams whilst others are still wrestling with challenging situations without the support of peers and mentors with whom a problem can be shared over a coffee or a pint. Supporting leaders through coaching, leadership or mentoring initiatives or simply facilitating the time and place to discuss leadership issues pertinent to them whilst helping them to be the best they can be has never been more important.

Clearly not all these issues are solely furlough-related. Many, however, are and with things set to change still further between now and the end of the year, employing organisations will need to carefully plan how the end of furlough will impact their business. For those of us who have held onto roles throughout a difficult time, having adapted quickly and efficiently to external changes and threats and seen businesses through an extraordinarily difficult 15 months, it might be said that we have won the war. Now we need to win the peace.