1 in 5 Workers, Laid Off In Past 5 Years, Still Jobless 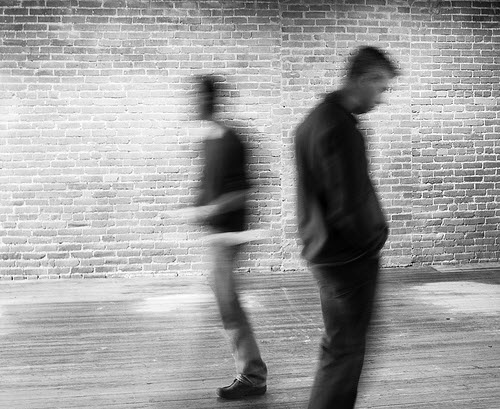 “While the worst effects of the Great Recession are over for most Americans, the brutal realities of diminished living standards endure for the 3 million American workers who remain jobless years after they were laid off.” — Carl Van Horn, director of the Heldrich Center for Workforce Development at Rutgers University.

On the heels of positive news that the unemployment rate dipped below 6 percent for the first time since 2008, a recent study revealed the often overlooked, lasting impact the Great Recession has made on the long-term unemployed.

The Heldrich Center at Rutgers University published findings of their national survey conducted with 1,153 Americans, including 394 unemployed workers still searching for jobs, and unearthed new quantifiable data on the enduring financial and emotional plight of the long-term jobless.

Here are the top 3 findings from the report:

7 ways the long-term unemployed are being “Left Behind”
More significant stats sourced from Rutgers’ unemployment study.

Six Tips for Unemployed Executives
Specific advice for leaders who are searching for their next post.

Learn More About Virtual Outplacement
It takes an average of 32 weeks for an unemployed person to get a new job.

Highly Educated, Unemployed And Tumbling Down The Ladder
This recent article investigates why workers with advanced degrees still find themselves underemployed or jobless in this new economy.