Are Major Layoffs More Common Since the Recession? 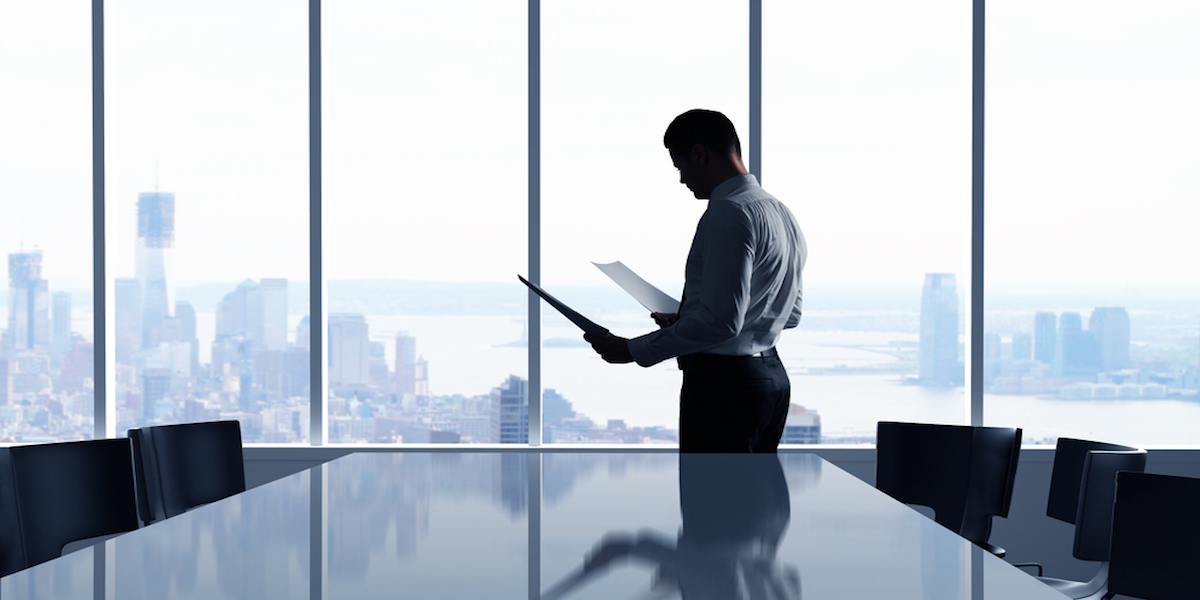 From late 2007 until the summer of 2009, the U.S. experienced the worst recession since the Great Depression. In 2008 alone, foreclosures went up 81%, with almost 900,000 families losing their homes. Between 2008 and 2010, one in five Americans lost their jobs. And this economic downturn wasn’t limited to the United States; the recession was felt worldwide. Although the economy began growing in 2009, the effects of the recession can still be felt today, changing the way we work and keep (or not keep) our jobs.

While the U.S. has added jobs since 2010, most workers have not fully recovered from the 2008 recession. In the workplace, our country has seen increased inequality, a further separation between the upper and middle classes, as well as stagnant wages, according to the Institute for Research on Labor and Employment. But what about major layoffs? Do employees still need to worry about losing their jobs?  Maybe.

Let’s examine the state of major layoffs since the recession.

What is a Recession?

According to Forbes, economists define a recession as two consecutive quarters of negative growth in the gross domestic product (GDP). The National Bureau of Economic Research (NBER), on the other hand, defines a recession as “a significant decline in economic activity spread across the economy, lasting more than a few months, normally visible in real GDP, real income, employment, industrial production, and wholesale-retail trades.”

Although the definitions differ, holistically, they refer to the same circumstances: a decline in income, employment, consumer spending, and industrial production. A depression, on the other hand, is a recession lasting three to four years with 10%+ GDP decline, according to Forbes.

During recessions, companies nationwide begin to tighten their belts, which can lead to major layoffs or slow hiring. Everyone typically feels the pinch of a recession, directly or indirectly.

Major Layoffs Since the Last Recession

In the first quarter of 2019, major layoffs increased 35% over the previous year, the highest level since 2009, according to CNBC. Yet even with these layoff numbers, the unemployment rate today is near the lowest level in 50 years, hovering at 3.8%.

What we see is that specific industries have been hit harder than others.  Let’s take a look at what’s going on in the marketplace.

Newspaper, publishing, and broadcasting workers have been particularly hard hit over the past several years. For example, in 2019 alone—and we’re only halfway through the year—approximately 3,000 journalists have lost their jobs, as reported by Business Insider.

Within the retail industry, major layoffs have also been making headlines. For example, in 2017, over 6,100 retail stores closed. The last time this many stores closed was in 2008, at the beginning of the economic crisis. Additionally, in June of 2017, over 300 stores filed for bankruptcy, a 31% increase over 2016.

Journalism and retail workers aren’t the only ones still feeling the brunt of our last recession. Belt-tightening is felt across many industries.

For example, as reported by the Associated Press, GM announced late last year that it would lay off 14,000 employees in North America, while potentially closing five plants. Globally, GM may layoff up to 180,000 employees, as the company shifts focus to electric and autonomous vehicles.

In the fourth quarter of 2018, CNBC reported Bank of America will cut 100,000 employees over the next ten years, due to implementation of new technology and changes in customer behavior. This is not uncommon. In the wake of the economic crisis, many companies are reducing their labor forces as they streamline their practices with automation and technology.

Many millennials were well into their 20s when the recession hit, and this generation was hit hard. For millennials born in the 1980s, their personal family net worth was 34% lower than economic projections, as reported by CNN’s Money. Additionally, most of these young families backpedaled during the recovery years of 2010–2016, not getting ahead of the financial curve.

Although most millennials were too young to purchase a home in 2008, even by 2016, fewer than 45% of these younger employees had purchased homes. Even though many millennials don’t have mortgage payments, they are a generation laden with debt, primarily student, car, and credit card loans.

The recession—and the major layoffs that came with it—hit at a pivotal point in these young workers’ lives, disrupting their careers and their personal goals. For example, according to Wharton, many millennials have put off having children. With such a slow start, millennials may feel like they’re always catching up while remaining distrustful of financial institutions.

Millennials, however, weren’t the only generation hit by the recession, although they may have fared the worst. In 2016, young baby boomers and Gen Xers accumulated 11% and 18% less respectively than predicted, as reported by CNN’s Money.

What Employers Should Do

Major layoffs are emotional, stressful, and anxiety-ridden. Employees are worried about their families and their futures and, let’s face it, it’s no fun for the employer either. As an employer, if you’re anticipating a reduction in force, you’ll want to take proactive measures in managing layoffs, helping your employees land on their feet.

Communicate with your employees openly and honestly, and offer career transition services during major layoffs. Outplacement services, such as career coaching and resume building support, can help your downsized employees find a place to land. Additionally, providing an outplacement program can boost your company’s reputation while helping you avoid lawsuits.

Looking for ways to transition your employees to new positions during a reduction in force? Find out more about Intoo’s outplacement solution. Our comprehensive career transition solution takes a revolutionary approach to outplacement, making services more accessible to and effective for job seekers.