Raymond Fields Gets His Dream Opportunity at Amazon: A Candidate Success Story 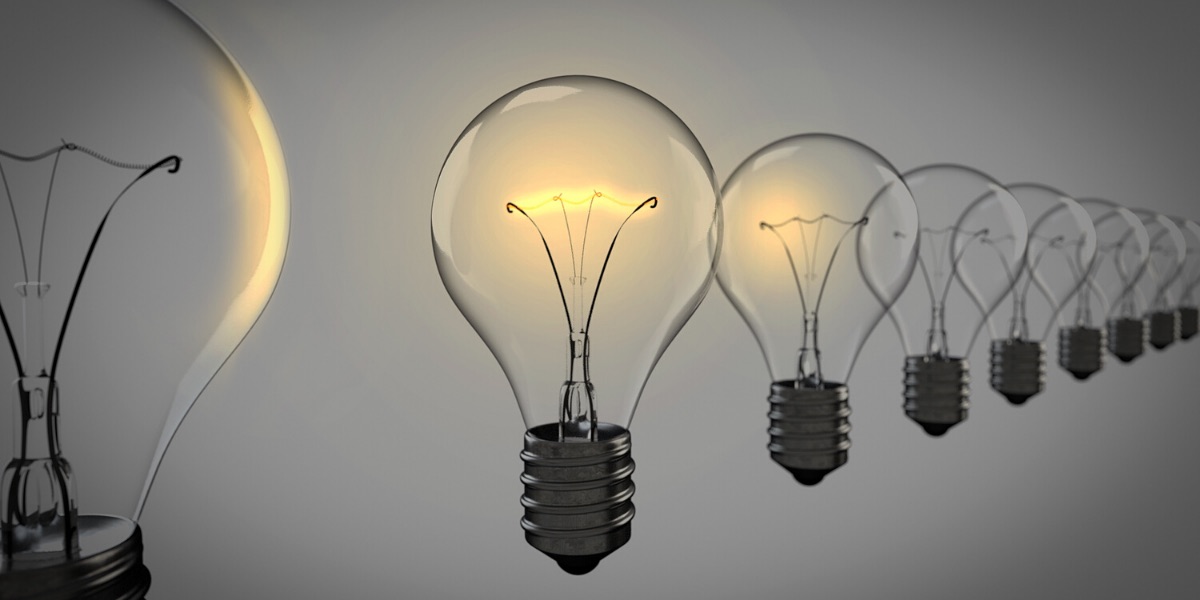 The last time Raymond Fields applied for a job with a new company, Bush had just become president—no, not George W. Bush, but his father, George H.W. Bush.

The year was 1989 and Raymond was a young go-getter. He applied for a delivery truck driver position at a multinational food and beverage company—and got the job. Raymond ended up staying with the company 30 years, moving up the ranks through multiple reorganizations and even a transfer to a subsidiary.

But in October 2019, Raymond, now the national director of sales, was let go during a reorganization.

“When I was displaced, I immediately started working on figuring out what’s next,” Raymond said. “I knew I needed to work and I wanted the challenge of work, and didn’t see the point in wasting time.”

So less than a week after his layoff, Raymond got in touch with Intoo’s outplacement solution, the career transition service provided by his former employer as part of his severance package. He was quickly matched up with Intoo career coach Natalie.

“I immediately started working with Natalie,” Raymond said. “Obviously, when I started 30 years ago, the world was very different. Now there’s a lot of technology.”

Natalie quickly got Raymond up to speed on LinkedIn, Indeed, and other online platforms and services to help him land his next career opportunity.

“The first issue we worked on was getting my resume up to speed, because I had been with one company for 30 years and really didn’t have a resume that was ready to go,” Raymond said. “So we had a lot of work to do. Natalie really played a large role in getting me ready to start sending it out to get a shot at a job. She gave me an overview of how to make sure I’m putting my best foot forward.”

Raymond already had a dream job in mind. He wanted to start his own company as a contractor for Amazon. In fact, about a year before his layoff, he’d applied with Amazon for this exact opportunity. He’d been turned down at that time—”I didn’t prepare myself very well,” Raymond said—but he was ready to try again.

And this time, he had Natalie to help guide him—and to help him evaluate other options too.

“Amazon was one opportunity, but I was at the beginning of the process,” Raymond said, pointing out that there was a four-month lag time between applying to be an Amazon contractor and getting a final response from the retail giant. “So I knew that I still needed to possibly find another job with another company.”

Raymond and Natalie set up weekly phone meetings to keep the career transition moving forward smoothly, though the two often communicated between those scheduled talks.

Because the application process for Amazon opportunity was rigorous, Raymond and Natalie spent many hours getting ready. To prepare for his interviews, Raymond used the virtual interview practice service offered through Intoo’s online platform.

“Natalie suggested that I do the online video interview practice,” Raymond said. “And I did that, and I was able to send a copy of that to Natalie. She wrote me detailed notes on what she thought. I felt I got unbiased notes. This was really instrumental in building my confidence and making me feel ready for the opportunity.”

Once Raymond got to the actual interview process with Amazon, he was happy to discover the Intoo’s outplacement solution process had prepared him well.

“The neat thing about that was, in today’s technological world, Amazon has the same exact interview process,” Raymond said. “The second step in their process is a video interview, which tells you Intoo is in tune with today’s high tech companies in terms of preparing you and leveraging the technology of the day.”

All of Raymond and Natalie’s hard work paid off. “The next day after my interview, they called me and offered me a contract literally 24 hours later,” Raymond said. “I would easily say that without Natalie, I probably wouldn’t have aced the interviews. Her support was all encompassing, from how to dress, how to ask for compensation, what not to talk about in the interview conversation. She was just a total absolute resource for me to prepare me for this opportunity and just all the other opportunities as well.”

In Raymond’ view, all employers should provide outplacement services to all employees affected by a workforce change.

“I’ve been on the other side of delivering a severance package,” Raymond said. “So there are several times throughout my career where I’ve had to sit in front of an employee and say, your position is being eliminated. It’s not a performance-based decision, it’s a decision based on the fact that we’re reorienting the organization and your role has been affected. And as part of that, everyone regardless of level of employee, we always offered outplacement. And so I view what my former company did for me as standard practice. Now maybe in some organizations, it is not. I think I would have had a negative opinion of companies that didn’t provide outplacement.”

As for his time with Intoo, “everything exceeded expectations, in my opinion,” Raymond said. “Natalie exceeded expectations in every way. She was always prompt for our weekly calls. Quick responses, quicker answers. I would recommend her and recommend Intoo’s outplacement solution to anybody. You know, in life, it’s hard to find a perfect situation. This was one of those rare situations where I think Intoo is clicking on all cylinders.”

Intoo’s outplacement solution helps employers protect employer brand and do right by their workforce by transitioning employees to land their next job 2.5 times faster than the national average time it takes to find employment—all without leaving their homes. Designed for employees of all levels, industries, and backgrounds, Intoo’s coaching-first, award-winning online platform accelerates career transition by connecting candidates with career coaches faster and by providing personalized guidance for each individual.