Will Walter secures a new job at Wiley during the coronavirus crisis: A candidate success story

Will Walter secures a new job at Wiley during the coronavirus crisis: A candidate success storyINTOO Staff WriterSeptember 30, 2020January 26, 2022 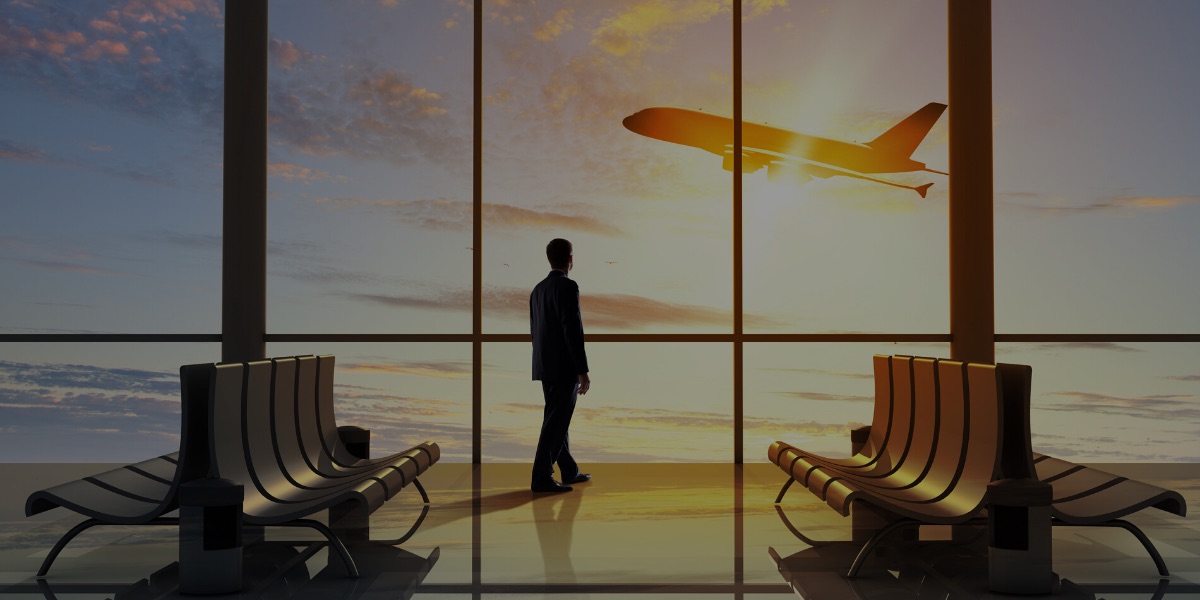 When Will Walter was laid off from his marketing position at a publishing company in February 2020, he started looking for a new job immediately.

“I’ve got a wife and three daughters, from ages nine down to nine months,” Will said. “They depend on me, and I had to use all the resources out there to take care of them.”

So Will decided to take advantage of Intoo’s outplacement solution, the career transition service provided by his former employer as part of his severance package. He logged on to the online platform and uploaded his resume for review.

“I got an email from Intoo, followed the link, and signed up. Then, really quickly, I got connected with my career coach Kelsey. We got on a call, and she just got to know my career story and what was going on. Then she said, ‘Send me your resume.’ A few days beyond that, she had completely revamped my resume, and it looked great.”

Kelsey’s resume review was much more effective and comprehensive than the career help Will had been able to get on his own.

“Some of the job sites out there offer automated resume reviews, but I find that the feedback isn’t very real. Speaking with Kelsey person to person helped a lot more. Kelsey had reason and nuance behind every one of her changes. I much preferred that.”

“The changes Kelsey made were in both form and function. She changed the format to a new visual layout. I’ll be honest—I had had the same layout since I graduated college and had just added lines over the last 10 years. In terms of content, she made little nuanced changes that really painted a better picture of who I am and the skills that I bring.”

“The week after I updated my resume on LinkedIn with Kelsey’s work, I started immediately seeing an uptick on my profile and responses. With a revamped resume and updated LinkedIn profile, I scheduled six interviews with five companies in five days—it was unbelievable. The phone was just ringing off the hook that week. It was fantastic, and I attribute it mostly to the revamped resume.”

With final interviews lined up at three of those companies, Will took his family on vacation the last week of February. But by the time he returned, the coronavirus crisis had hit the U.S.

“I came home the first week of March, and panic was starting to set in. Of those three leads that had progressed, two of them said they needed this to calm down first and would call when things are better—a ‘we’re done with you’ brush-off. The third one initially said, ‘We’re going to continue recruiting,’ but 10 days later said, ‘we’re pushing this off until September.’”

The sudden disappearance of all his job leads forced Will to rethink his job search while managing some difficult emotions.

“There was a lot of introspection. I asked myself, what is my motivation here? What am I really searching for? Am I at the point where I need to go and apply at Walmart to be an overnight stocker? Can I do more good for my family and myself by staying home and being present, or is frantically going and just trying to get a job right now the answer? My middle daughter is immunocompromised, so if I went out to work, I’d have to be sleeping in the garage and showering with a hose between shifts.”

In the end, Will opted for a solution that would better his family and career over the long term.

“I decided that now’s a good time to go back to school. So I enrolled in grad school at Texas A&M International University and started my MBA classes on March 10. I took out just a little more of the student loan than was needed for tuition, and we lived on that for a few months. I decided, ‘if this is truly going to be a period of career revamping for my reinvention, let’s give it full priority and let’s focus on school while working on the continued job search.’ I just had to say, these are my priorities, this is what I want in two years after I have my degree, this is what I want in five years.”

With the help of Intoo’s outplacement solution’s daily email job notifications, Will kept applying to positions that matched his experience and skills. Despite the effects of the coronavirus crisis, Will didn’t have to wait too long before employers started getting in touch again.

“A connection of mine at Wiley Publishing reached out to me and said, ‘Hey, are you interested in relocation? We have an opening in Salt Lake City.’”

Will’s interviews with Wiley went well, but the pandemic affected this opportunity too.

“The hiring process in higher education publishing is typically a six to 10 week process. By late April, I was told, ‘well, you’re my guy, but I can’t hire you until May 1’. Then just a couple of days later, I was told, ‘hey, you’re still our guy, but we can’t do this until June 1.’”

Despite the delays, Wiley kept in touch with Will, letting him know he was very much wanted on the team. “In mid-May, Wiley gave me an offer letter, to make it formal and official,” Will said.

So Will began his new job as an account manager for Wiley on June 1. He worked remotely for a couple weeks, then moved to Salt Lake City in preparation to start visiting colleges and university for Wiley in the coming months as campuses open up.

Will says he found the personal touch of the Intoo’s outplacement solution service especially helpful and valuable.

“My experience with Intoo was great. It was helpful from a technical point of view, having an actual human being look at my resume, evaluate my resume, get to know me, and then figure out how to tell my story better. That was a big help. The support was great too. I got automated emails from the system, and emails from Kelsey saying, ‘Hey, just checking in, haven’t heard from you. How are you? Let me know if you have interviews. If you want to do some practice runs, we can set that up.’ It was a one-on-one relationship where I could reach out and say, ‘Hey, Kelsey, I need this,’ or ‘What do you think about this?’ To know another professional has your back when you’re disconnected and unemployed—that was probably the biggest comforting piece for me. I was super impressed and happy to have been involved with Intoo’s outplacement solution from top to bottom.”

Intoo’s outplacement solution helps employers protect employer brand and do right by their workforce by transitioning employees to land their next job 2.5 times faster than the national average time it takes to find employment—all without leaving their homes. Designed for employees of all levels, industries, and backgrounds, Intoo’s coaching-first, award-winning online platform accelerates career transition by connecting candidates with career coaches faster and by providing personalized guidance for each individual.