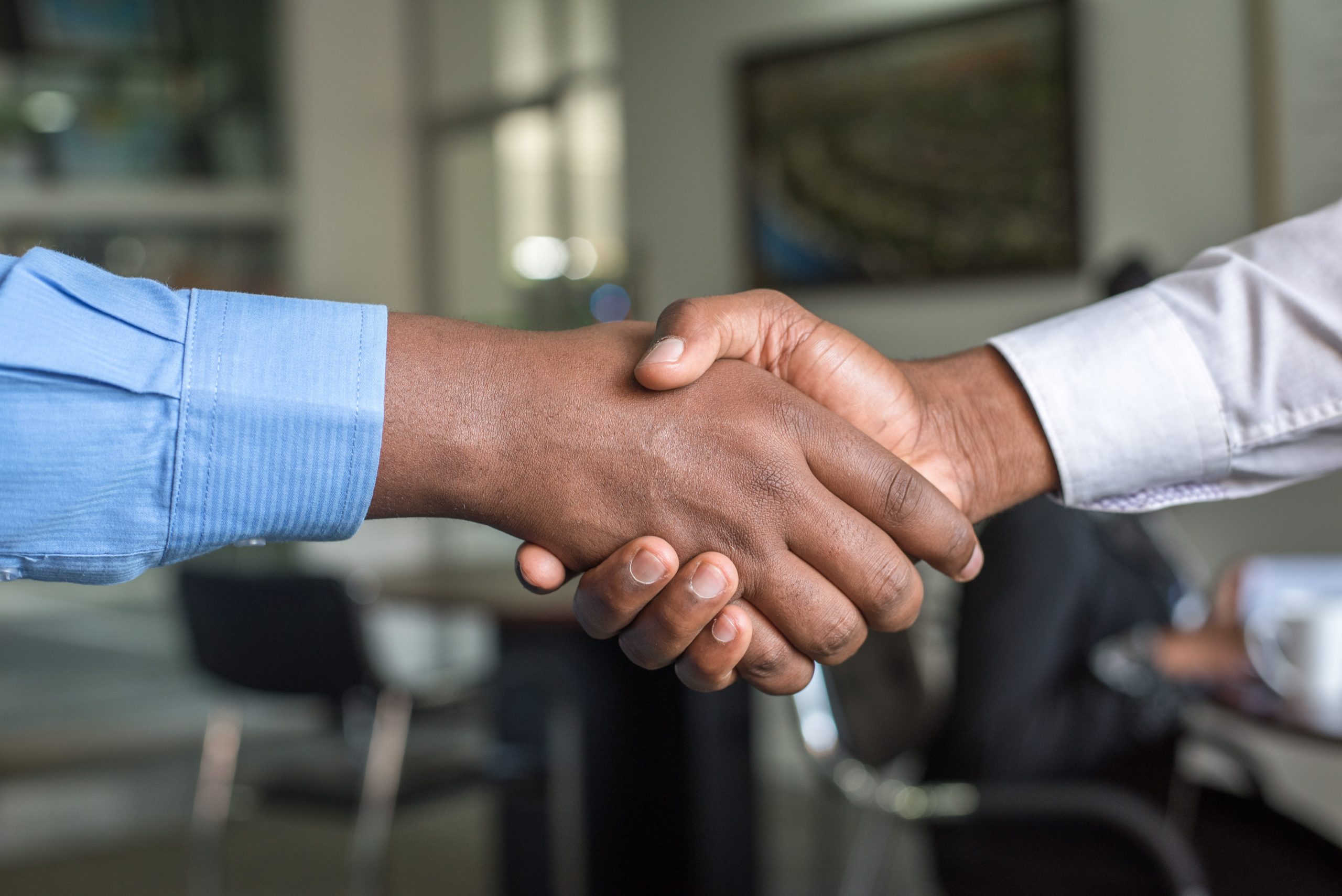 If you’re a well-respected executive with a record of success, opportunities come calling when you leave a position. In fact, weeding through the attractive options can become a challenge in itself. Should you take the next step up in your field? Or embrace the challenges of a new industry? Strike out as an independent consultant? Opt for early retirement?

Kim Baker found himself struggling to answer all these questions and more when his 39-year tenure with a global technology company ended after a merger.

“To be honest, I was really kind of rudderless,” Kim said. “I didn’t know what I was going to do. I still hadn’t determined whether or not I was going to go back to work full time or not.”

To get some clarity, Kim activated Intoo outplacement services, the career transition program provided by his former employer as part of his severance package. He was quickly matched with Intoo career coach Heather. The two began their work with assessments to see how best Kim could apply his skills and knowledge toward fulfilling his career-related needs and wants.

“One of the things that I did with Heather was explore,” Kim said. “Heather sent me all the resources to do the skills evaluation and the interest evaluation. It was very helpful, because it helped me nail down the kind of company I wanted to work for and the kind of things I wanted to do.”

But the process of exploration wasn’t all simple. Some things required direct experimentation. Early on, Kim traveled and relaxed to experience what retirement might feel like—to find he quickly got bored. He signed up for a class to explore the real estate industry—then discovered other opportunities called to him more strongly. To complicate matters further, Kim’s severance agreement included a non-compete clause. This meant, for a full year, he couldn’t work for a technology company. So Kim fielded inquiries from recruiters reaching out to him via LinkedIn, imagining himself in various new industries.

“It was really tough,” Kim said. “First, I had some emotions about leaving my previous position—no one likes being told to go. Heather helped me work through that. And then she helped me evaluate who I am, so I had a chance of doing something I really wanted to do in life.”

During this time, Kim and Heather met over the phone every week, slowly homing in on Kim’s key interests and getting him closer to his goals.

“Heather helped me get over the hump, get myself shaped, get some identification of what I wanted to do and then helped me rebuild my resume to attract the kinds of jobs I was interested in,” Kim said. “Starting in April, she took me through about five different interviews with five different companies.”

“For one job, I got to the interview with a senior-level executive at a $19 billion corporation,” Kim said. “That’s where I realized all this stuff I had done with Heather was really helpful, because when he started talking to me about the realistic aspects of the corporation, it sounded almost like the large corporations I’d worked for in the past. And I knew that I really wanted to get away from that. So, I knew, well, this doesn’t seem to do what I really want to do.”

Once Kim got appealing job offers, Heather helped him negotiate the terms.

“One company first asked me to do a business development role. But after all the interviews, they wanted me to take over all of sales and business development for the company. Heather helped coach me through that. She goes, ‘No, that’s the same offer they gave you before. And giving you the same base offer—not acceptable. If you’re going to do a role that’s a whole lot larger with more responsibility, you should be pulling down more of a base salary around that. And the comp structure should be changed too.’ So I took that advice and negotiated with those guys. And they raised the base salary substantially and gave me a better comp structure.”

In the end, Kim landed a career opportunity that checked all his boxes, accepting a position as vice president of sales at StrataCore, an IT services brokerage.

“I went with the smaller company. I got a better culture, better financial options. I got more flexibility, more autonomy,” Kim said. “And I can help them grow. It ended up being a nice marriage.”

For Kim, working with a career coach like Heather made a major difference in his career transition.

“I’m an older gentleman,” Kim said. “I worked a lot out there for years. But when you step out and are looking at that next thing in life, I don’t care how self-sufficient you are or what level you are, it’s still good to have some help and guidance, to be able to go in and self-evaluate, to be able to pick your interests. Heather’s help was invaluable for me because it helped me explore. The moral support was confidence-boosting too.”

Kim frequently recommends Intoo to friends and colleagues at a crossroads in their careers.

“I’m an Intoo fan. I tell people about Intoo. The tools that you put in place, the resources—and the frequency of the meetings and the expertise that the coach provides. Heather was right on all the way through it. With Intoo, everything was all right there in one place. It made it easier. And if I’d done it on my own, I wouldn’t have had a coach in an advisory capacity on a week in, week out basis. Getting to work with Heather—It was a very positive experience.”

By offering personalized, comprehensive, and convenient career transition services, Intoo helps companies retain positive relationships with departing employees and protect employer brand during a layoff or workforce change. Request a demo today and learn how we can support your workforce’s unique needs.