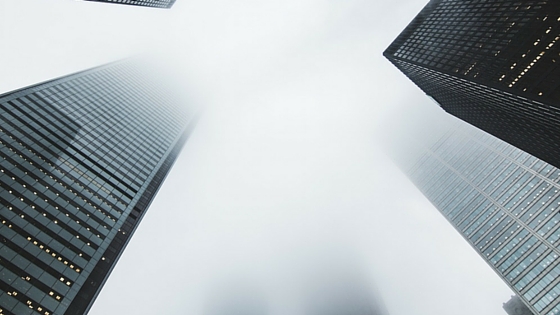 Just a year ago, the tech world was dominated by unicorns — VC-backed startups that skyrocketed to $1B+ valuations. Today, amidst rumors of more tech layoffs, Silicon Valley is a place where “there is definitely an era of reckoning,” and “reality is setting in.”

Those words were spoken by prominent tech investor, Chris Sacca, on the gloomy turn of events within just the past year for the tech industry, and he’s not the only one describing the scenery.

January’s tech headlines and analyst predictions all point to a likely outcome–more layoffs. And they’re getting specific:

Related: Intoo Webinar | 3 Keys to Protecting Your Brand in a Downsize – Lessons from the Tech Industry

As this week’s USA Today write-up points out, 2015 turned out quite differently from how it had started. Referencing a recent study by PWC and the National VC Association, the article argues 2015 was a year of stark contrast: Although 2015 was a banner year in tech investing–the second largest year in tech investments in the past two decades–the end of 2015 marked one of the smallest investment quarters since Q3 of 2014.

We’ve been on Bubble Watch since late last year, keeping an eye on devaluations and tech layoffs from companies of all sizes, as well as the rhetoric passed back and forth by popular tech figures weighing in on the existence and potential magnitude of a tech bubble burst. Bubble or not, we can all agree that the recent closures, the shakeups in executive leadership, and the belt-tightening around VC funds are all cause for concern.

What can tech companies do now to prepare for a potential reduction in force? Here are a few resources to get started: