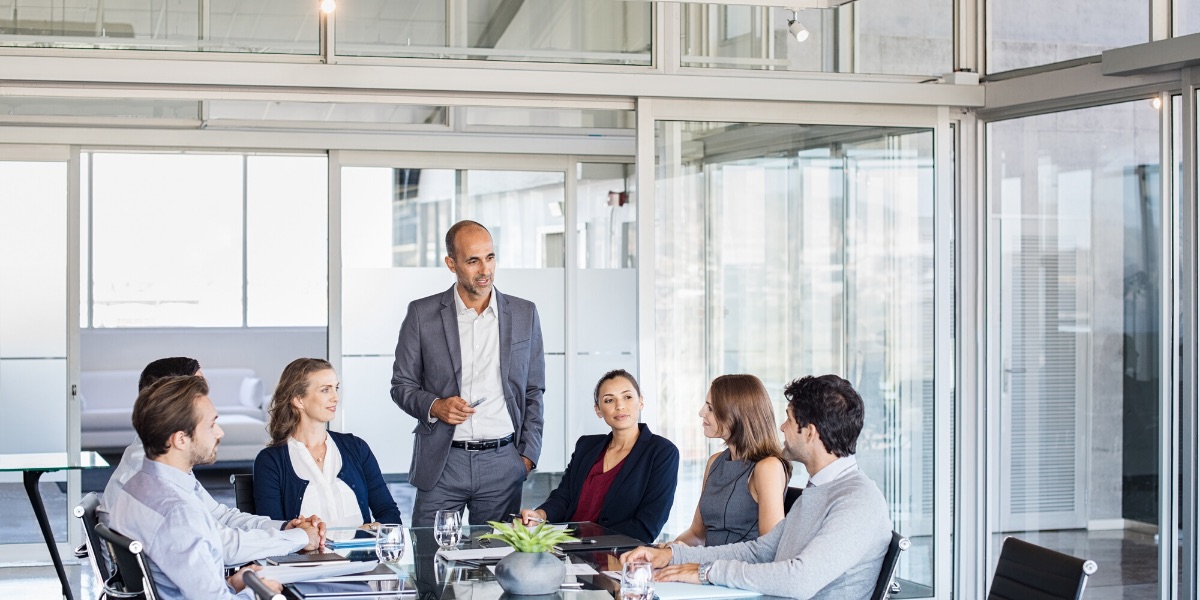 Company acquisitions and mergers: is a merger the same thing as an acquisition? Surprisingly, although the two terms are frequently paired, each process means something slightly different.

What is Merger and Acquisition in Business?

A merger requires two companies to give up their separate identities and form a new organization, while an acquisition allows one company to take over another and brand it as their own. Naturally, each type of business process will require a different response from HR professionals.

How do Company Acquisitions Work?

An acquisition usually begins when a larger company wants to add a smaller company to its operations. Consider the example of a national restaurant chain that decides to acquire a popular diner in a city where the chain has had difficulty finding a lease. In this case, the national restaurant chain is more interested in acquiring the existing customer base and prime location of the popular diner than the chain is in preserving that diner’s operational procedures. However, during the acquisition process, the chain may want to retain certain staff members who can run the day-to-day diner while laying off or adding different positions as the chain gradually rebrands the location as their own.

As an HR professional employed by the larger restaurant chain, you may be asked to work with the existing employees at the diner while also searching for candidates who can add marketing expertise or other outside functions that are in line with the larger restaurant’s brand. This requires a mix of diplomacy, research, and transparency. The more you understand the goals of the acquisition, the better you will be able to execute them while helping the existing employees adapt to new goals.

What Are the Different Types of Company Acquisitions and Mergers?

While we tend to think of acquisitions as being challenging, mergers can also often be a multi-faceted process. To make things even more complicated, there are four primary kinds of mergers: horizontal, vertical, conglomerate, and congeneric.

A vertical merger takes place between two companies operating in the same industry at different levels. In 2015, the Swedish furniture giant IKEA purchased entire forests—38,000 hectares in the Baltic States, as well as 83,000 acres of Romanian forest. As a company that processes wood along with other components to create its furniture, IKEA’s merger with the lumberjacks and related wood processors working in the forests enabled the company to significantly reduce its material costs. This merger also enabled the furniture maker to request specific cuts and planting strategies within the forests that would better reflect the products it intended to make. This strategy was rooted in sustainable wood management and was also designed to financially benefit the surrounding communities. HR professionals attempting to manage a vertical merger will first need to familiarize themselves with the general business structure and operations of the newly purchased company. The key here is to treat people like people during the acquisition and merger process, not merely as problems to be solved.

A horizontal merger also tends to take place in the same industry, but between two companies that occupy the same approximate niche of service. In 2012, Facebook merged with Instagram. Although Facebook was considerably larger than Instagram, both companies essentially provided the same service, in this case a popular social media application. Traditionally, horizontal mergers are driven both by a desire to cut costs as well as expand the new company’s total market share. In each of these scenarios, layoffs or department consolidations are very common.

A conglomerate merger takes place between companies that have very little in common except that their combined value provides great benefits to their shareholders. In 1995, Disney and ABC merged to form a conglomerate with tremendous “synergy,” or the potential to create even more investment opportunities. This type of merger, while exceedingly popular in the latter half of the 20th century, is rarer in the 21st century. This is primarily because the merging companies often have very little strategic alignment, and instead rely on the pure size of the merger to generate excitement and additional revenue. This is perhaps the most challenging of all mergers for HR professionals in terms of anticipating the future needs of the company.

A congeneric merger, meanwhile, combines two distinct product lines into a new and powerful service. The advantage of this type of merger is the consolidation of a greater market share that comes from being able to combine two different sets of previously unrelated customers. In this type of merger, it’s not uncommon to see a large bank partner with an insurance company, such as the 1998 merger of banking titan Citicorp with the financial services company Travelers Group. While the bank and the insurance agency had different product lines, as a combined entity they created a remarkably powerful financial institution, capable of executing virtually any type of transaction.

For HR professionals involved in a conglomerate or congeneric merger, the challenges shift from layoffs to recruitment. While many positions will be able to be filled with existing personnel from the two companies, the nature of the merger will create entirely new roles within the organization. The first challenge will be defining these roles, which will be directly related to anticipated needs for the new company’s growth. After the roles have been defined, HR professionals will need to begin evaluating existing employees to determine who has the skills necessary for these positions. Finally, they will likely need to recruit new candidates according to a very specific set of criteria.

The Importance of Maintaining Employee Engagement in Company Acquisitions and Mergers

Whether you’re anticipating layoffs from a horizontal or vertical merger or gearing up for a hiring spree with a conglomerate or congeneric merger, one skill remains crucial: your ability to grow and maintain employee engagement. HR isn’t just about filling positions and explaining policies: it’s about creating sustainable relationships across time (and time zones!).

Every employee, regardless of whether they’re moving on to new pastures or coming aboard for the first time, is a valuable resource. Many company acquisitions and mergers run far more smoothly when HR professionals are in touch with the skills and needs of their employees. An employee who is no longer needed in the Dallas office, for example, might be a perfect fit for the newly created headquarters in Denver. Meanwhile, a newly created position in the marketing division at a food services company may benefit from the skills of an employee who started by working in the catering department.

Company acquisitions and mergers are frequently a challenging time, but they can also be an opportunity to strengthen your ties and create new relationships. Stop losing talent due to insufficient preparation. Holding open office hours and generally making yourself available to answer employee concerns can pay off when you’re in a hiring crunch and need to reassign positions quickly. Understanding who works at the company, and making the effort to meet employees who may be unfamiliar to you, is one of the best preparation strategies available.

If you’re feeling overwhelmed by the challenges ahead of you, Intoo can help simplify the process of reorganization with our detailed array of services. Whether you need to layoff or recruit, we can help you easily navigate company acquisitions and mergers. We’re not only dedicated to helping you find the best fit, but also keeping track of a myriad of competing demands. We understand that the hiring landscape is dynamic, and have developed strategies to anticipate changes and opportunities. Contact us and we can help you start building a better future today.