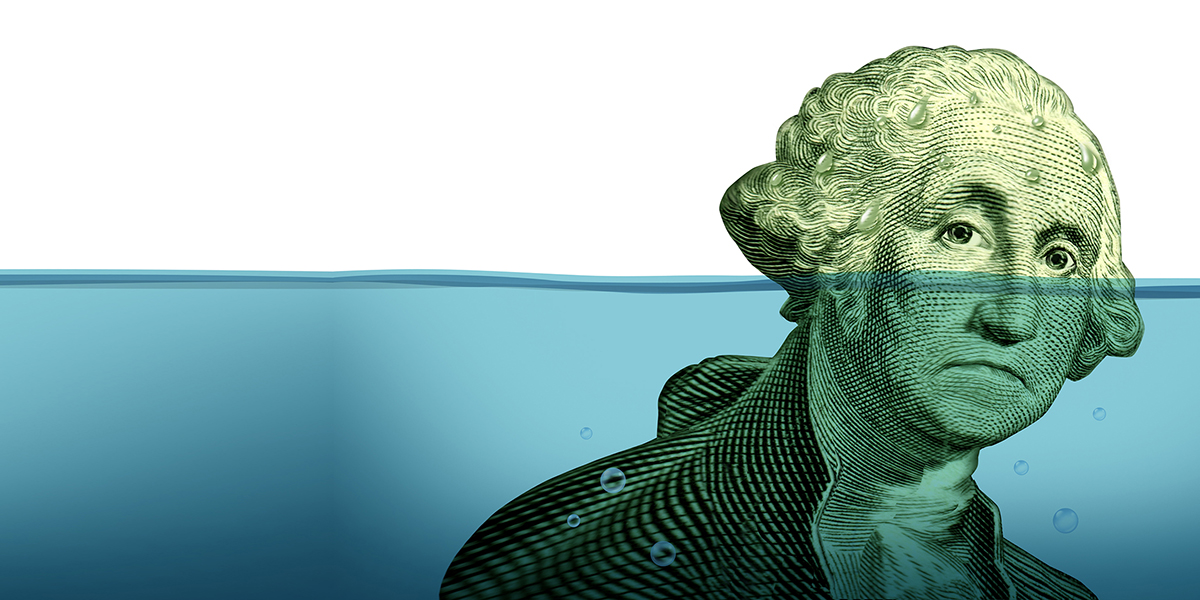 Nearly half of American employees experience layoff anxiety, despite record low unemployment rates. That’s according to the 2019 Intoo Layoff Anxiety Study, a survey conducted by The Harris Poll on behalf of Intoo.

We surveyed 2,204 U.S. adults, of whom 1,061 were employed, on their thoughts and emotions about their employment status—and found that people are still strongly affected by their experiences during The Great Recession and are fearful of a pending recession.

The infographic below delves into the details of layoff anxiety: what is causing it, who is experiencing it, and how prepared American workers are for a potential layoff.

Losing a job is not uncommon.

Layoff anxiety is high due to fears of a pending recession, the rumor mill, or a recent round of layoffs at work.

The impact of the Great Recession on workers is still evident and manifesting in layoff anxiety.

Current workers, particularly younger workers and workers impacted by the Great Recession, feel they are ill prepared for a potential layoff.

While just over half of employed Americans (53%) feel somewhat or very prepared for a potential layoff, preparedness varies by several different demographic groups.

Women are less likely to feel prepared for a layoff than men.

Losing a job is not uncommon, but men are more susceptible to job loss than women.

Americans without college degrees are more susceptible to job loss than college grads.

Research method: This survey was conducted online within the United States by The Harris Poll on behalf of Intoo from June 25-27, 2019 among 2,024 adults ages 18 and older, of which 1,061 were employed. Results were weighted for age within gender, region, race/ethnicity, income, and education where necessary to align them with their actual proportions in the population. Propensity score weighting was also used to adjust for respondents’ propensity to be online. This online survey is not based on a probability sample and therefore no estimate of theoretical sampling error can be calculated. For complete survey methodology, including weighting variables and subgroup sample sizes, please contact Intoo at us.media@intoo.com.

It’s time to get prepared

Since layoff anxiety is so prevalent in the U.S. workforce, it makes sense for companies to manage and address these worries head-on. Company leaders and HR professionals can take steps to both assuage unnecessary fear among employees and prepare for unexpected changes in the business environment.

Intoo’s outplacement solution offers on-demand career coaching via video and chat, detailed resume reviews, interview coaching, and many other cutting-edge tools and benefits—all available on a convenient online platform. Learn more about how our outplacement services can benefit your company.