Everyone’s Talking About Their Layoffs: Why Employers Should Be Listening 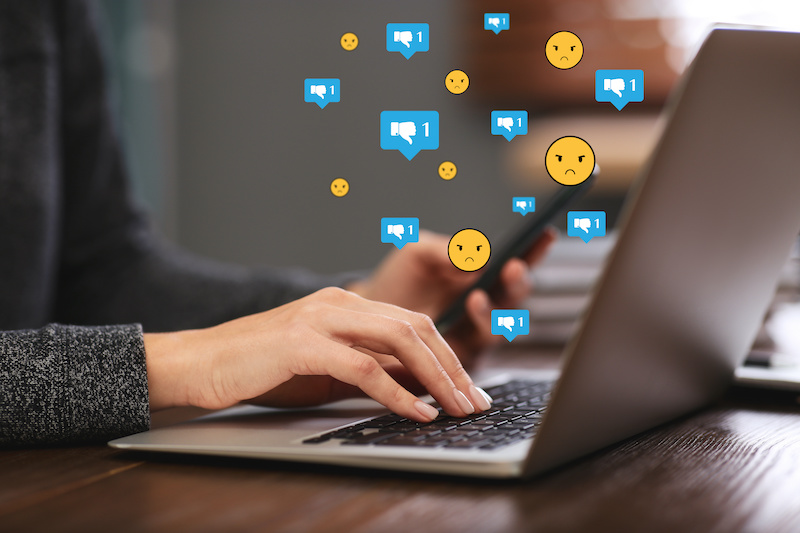 The current era of radical candor has changed the way we talk about layoffs. At one time, when someone was laid off, they kept it a secret except to those closest to them. Being laid off carried with it an aura of shame, which was unfortunate, given that being let go from a company is no fault of the employee’s. For anyone who’s been on LinkedIn in the last couple of years, it would be obvious that those days are gone. We have entered the age of vulnerability. And while being laid off remains one of the most traumatic experiences someone can have in their life, laid off professionals are leaning into their experiences. So much so that announcing your layoff is now more the norm than the exception. Why? And how does the absence of taboo around layoffs affect both the former employee and employer?

Open to Work: Talking About Layoffs

While openness and vulnerability about a whole host of matters were less common at one time, it’s likely that the stigma of being laid off resulted from the secrecy around the layoffs themselves. When employees don’t know the details around why they were chosen for elimination, and communications from their former employer were minimal at best, speculation is all that could exist. In addition, social media and the way it’s used have transformed significantly over the last few years.

Today, people are accustomed to sharing life events — both the good and the bad — on social media channels including Facebook, Instagram, TikTok, and even LinkedIn. Because vulnerability at work is encouraged at all levels of an organization, this sharing has created an evolution in how people use LinkedIn. Users post ideas, experiences, and opinions in addition to basic business questions and job listings. They also post about layoffs. LinkedIn has even built features to help eliminate the stigma, such as the “open to work” badge. 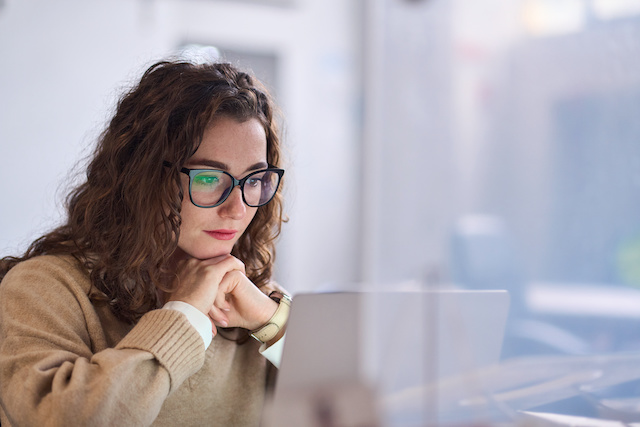 In the event of a layoff, while some may still prefer to keep their newly unemployed status private, more often others take to social media to vent, find sympathy and job leads, and feel less alone. These posts on LinkedIn range from employees sharing their gratitude for their experience with the company, to detailing particularly negative layoff experiences. The responses and reactions to the posts from those within and outside of the person’s network can vary. There may be offers to help with a job search, commiserating comments from those with similar experiences, and scathing criticisms of the company. There’s no question that in today’s world, people respond positively to vulnerability when it is authentic, and will often offer to help, and in some cases the response is so great that the post goes viral. The caveat here is that negative attention can also expand the post’s reach along with the damage to your employer brand.

Because this sharing has become accepted and even encouraged, it’s more vital than ever that the employer take care with the layoff notifications and announcements. Notifying those impacted with sensitivity and transparency can go a long way to helping those laid off feel respected and allowing them to understand that being selected for elimination was not a personal choice. Carefully and clearly communicating the layoffs to remaining staff can also prevent internal speculation and backlash, which could become external should those employees make their fears, suspicions, and reactions public. 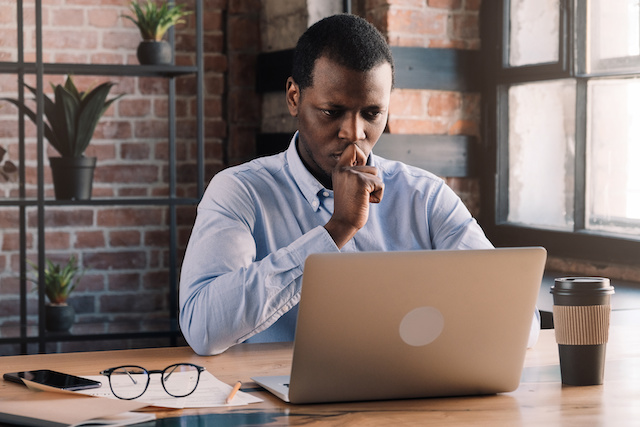 But it’s not just those who were laid off who are sharing the news — the employers are as well, and with mixed results. How the employers handle the announcement makes a big difference in how the event is interpreted, and how the brand is affected.

Leaders from companies that have undergone layoffs have posted to LinkedIn to offer sympathy to their impacted employees and request assistance from the public to help them find new work. Sometimes this effort goes right, and other times, it goes wrong, as when Braden Wallake, CEO of HyperSocial, posted a crying selfie. Wallake was criticized for making the layoffs about him or for posting the photo for optics only. Another post from The Mom Project announced layoffs using made-up buzzwords (“go-forward roles”) and avoiding the term “layoff” itself, while simultaneously tweeting about the importance of taking breaks from work to avoid burnout. The combination was seen as insensitive and tone-deaf. Both of these leaders were seen as inauthentic, and both of them hurt their employer brand as a result.

In contrast, the best examples of announcements done right are when the employer takes ownership for the problems precipitating the layoffs, thanking the employees for their service, and offering assistance. The vulnerable bit comes into play with the acknowledgement of the challenges, and the transparency can be viewed as a positive trait of the employer brand.

How Vulnerability Can Help and Hurt Employers

Conversations about layoffs will continue to occur publicly. An employer can take steps to mitigate backlash about the event and ensure that the impacted employees feel seen, heard, and respected even as they exit the organization.

Be sure to review your internal strategies for managing reductions in force. Missing one of these steps, or completing them inauthentically or with a lack of sensitivity to those actually undergoing the layoff and who are experiencing the greatest impact, can cause lasting damage to your organization.

For more information on managing layoffs, download one of our guides: